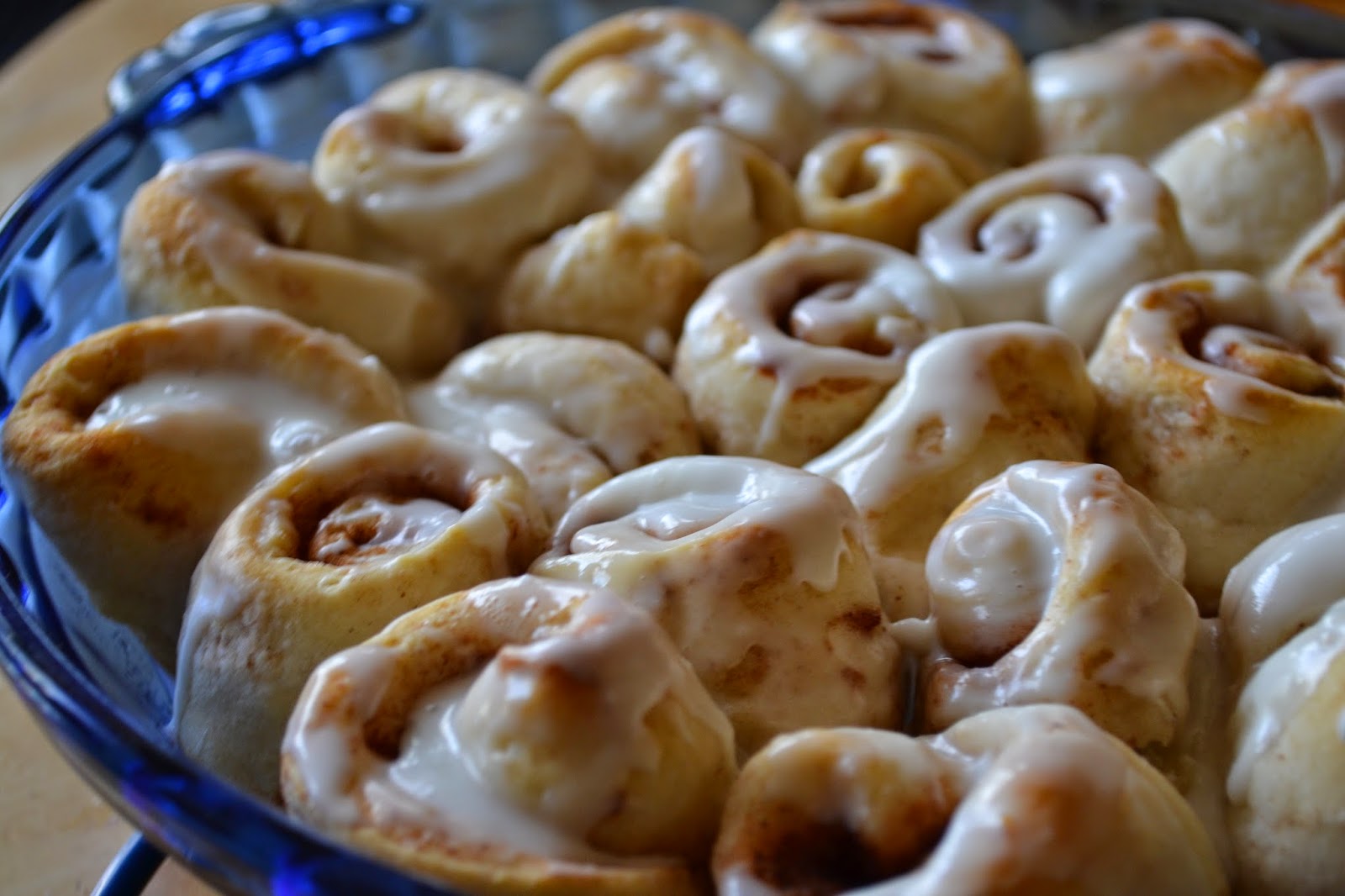 If you only have 30 minutes, and want cinnamon rolls - then you should absolutely give this recipe a try! We were trying to clear some of the "extras" out of the refrigerator and I happened to have a can of grands biscuits and some leftover cinnamon butter - so adorable miniature biscuit cinnamon rolls it was!

Each biscuit is rolled out until flat, spread with butter, cinnamon and sugar, then rolled up and cut into 3 sections (I used a butter knife and it worked well for slicing the miniature rolls). 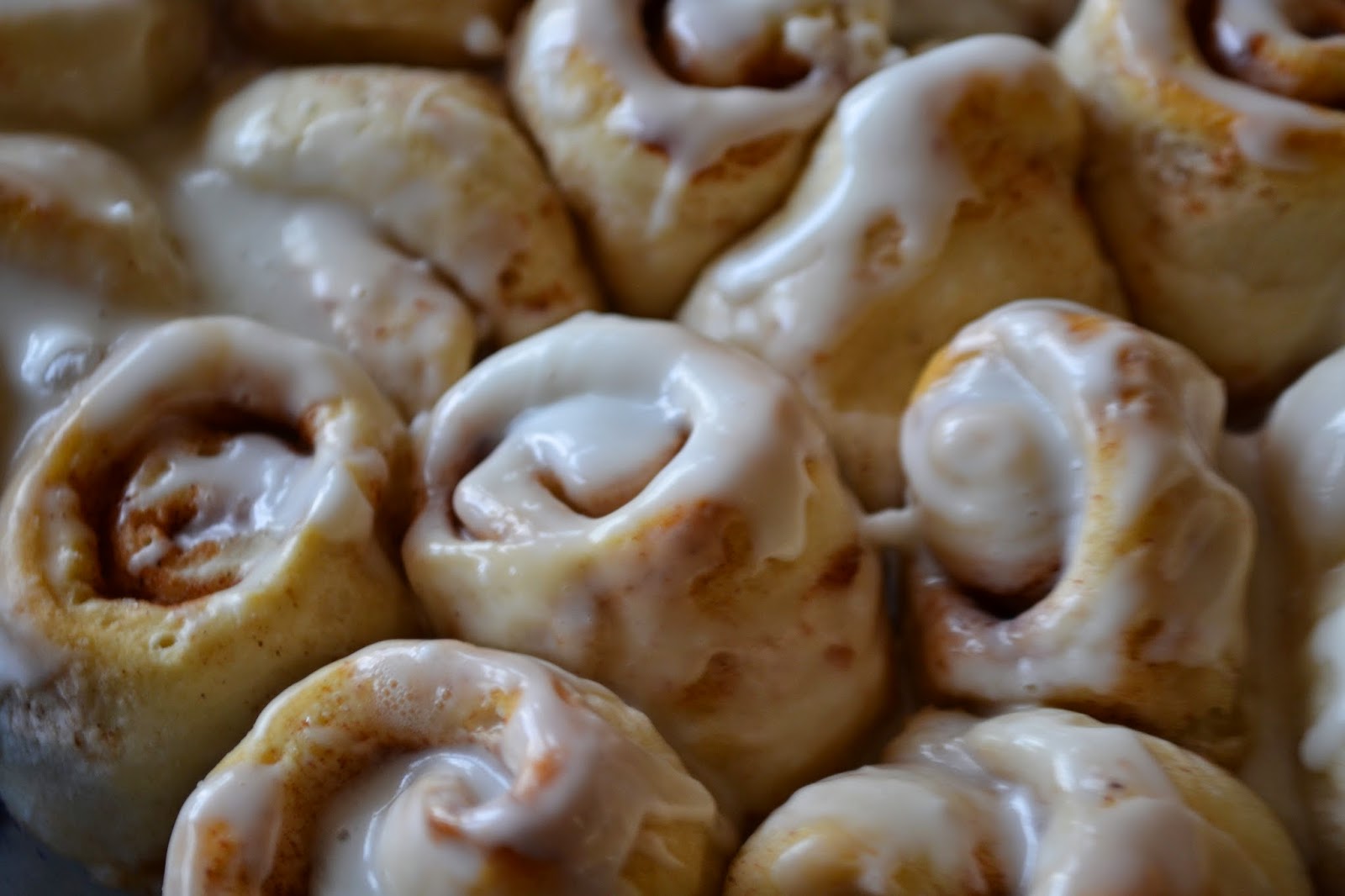 One can of Grands Biscuits perfectly filled the pie plate I used, as you can see, and these were an adorably delicious breakfast to share with my family! 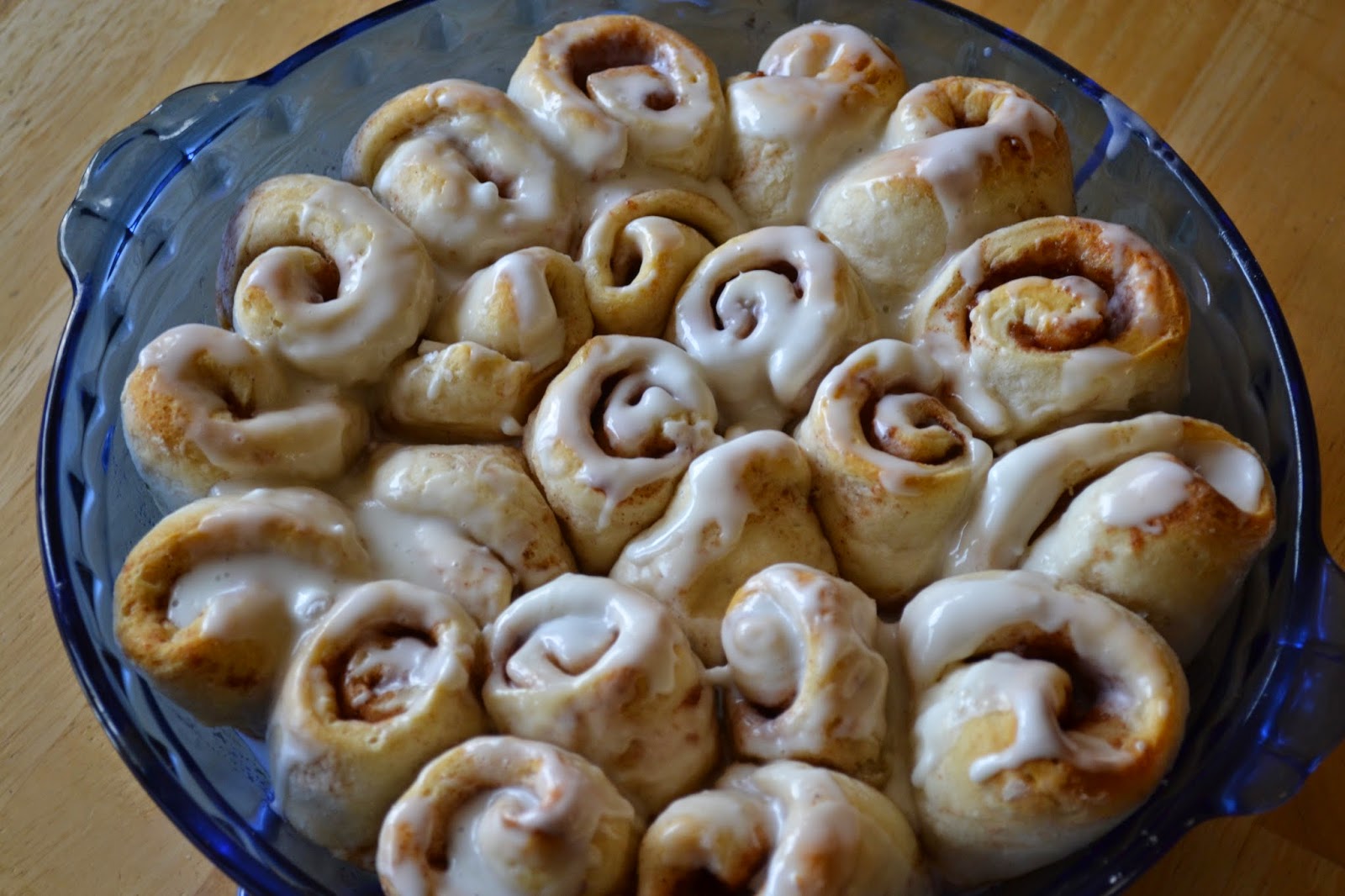 Serve these up with some eggs and a fresh fruit salad and you will have a perfect weekend breakfast to share and enjoy. 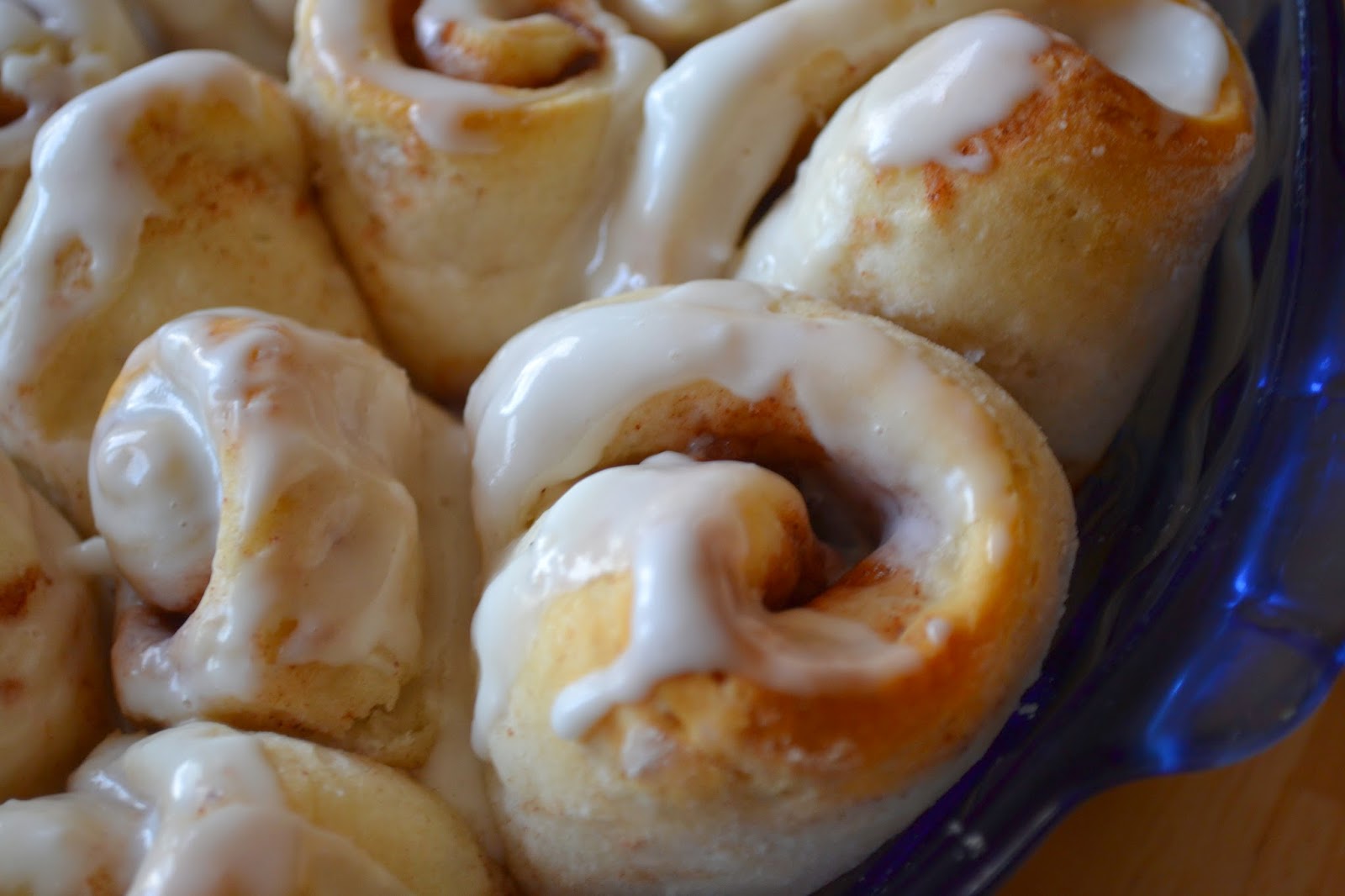