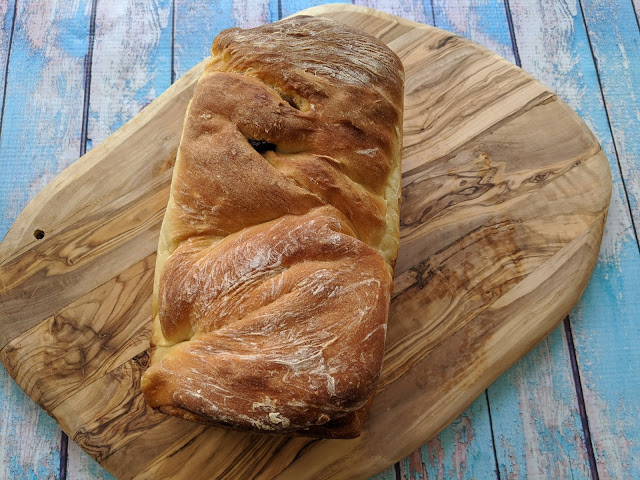 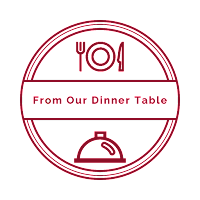 Welcome to #OurFamilyTable! We share Recipes From Our Dinner Table! Join our group and share your recipes, too! Come find us on our Pinterest board. Are you a blogger who's interested in joining the fun? Visit our group page and request to join!
Christie from A Kitchen Hoor's Adventures said: "November 17 is Homemade Bread Day! I know I am not alone when I say that bread always seems so daunting! But, let's all don our aprons and get coated in flour making homemade bread." 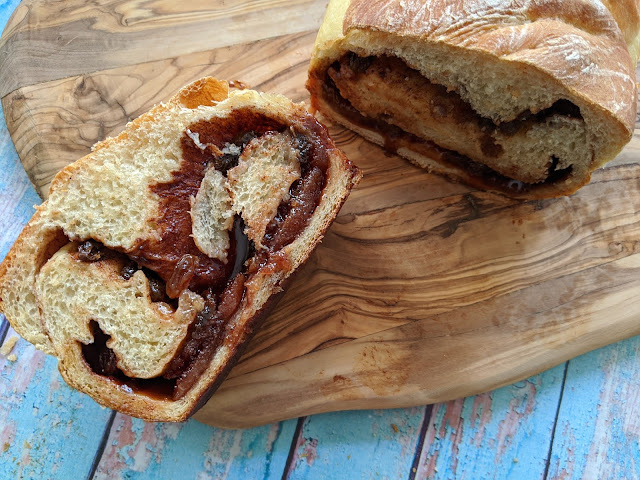 This was my first attempt at cinnamon raisin bread and I admit it didn't come out quite the way I'd planned - I had too much sugar in my filling and it sort of solidified in chunks in some places, but you know what? It didn't matter at all - I ended up dicing up the whole loaf and turning it into a DELICIOUS french toast casserole! So - if for some reason things don't work out for your attempt at a bread loaf - almost anything can be repurposed into croutons, bread crumbs, or some type of breakfast casserole I've found!
I loved the flavor and texture of this bread - and I'm definitely going to give it a try again soon until I get the filling right!
Come get baking with us! 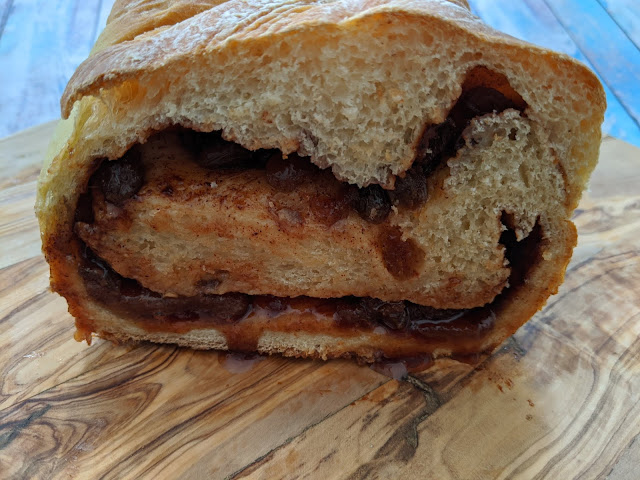