I thought this morning would be relatively quiet. I knew I wanted to get out of bed no later than 8:00 so I'd have time to fix some breakfast and get that cleaned up before a man and his son were coming buy to look at the Pokemon toys we'd listed for sale on Craigslist. I was about half way through cooking the pancakes (Mom's Buttermilk Pancakes made with whole wheat flour and blueberries) when I heard all the dog's start FREAKING out barking outside. I looked out the kitchen window and saw two other dogs walking along the fenceline, they were wagging tails and looked friendly so I took two leashes and went out the front door and called them. One came to me right away, a sweet older shepherd mix and the other was a young male pitbull mix. Cute as could be and sweet too. The shepherd had a phone number on her collar, so we called it and the owner lived in Dacula, but the dog had gotten away from his parent's, who lived just down at the end 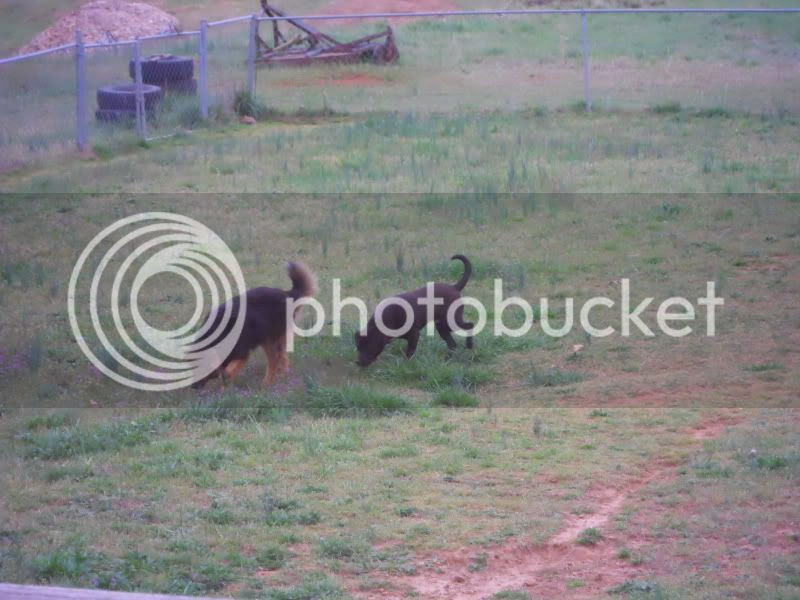 of our road. So we walked the shepherd home and called animal control to come pick up the pitbull which we took back home with us and put him in the backyard and brought all our dogs into the house. Not a few moments later, the shepherd was back in our yard, out again!! We put her in the backyard with the other dog and let them hang out until animal control showed up in the afternoon. We told him where the shepherd was from and that she'd gotten out right after we'd taken her home so he said he'd take her back and tell them they need to fix the problem, we were hoping they might pay more attention to him than they did to us! I know this is the country and people seem to let animals run loose around here all the time, but it drives us crazy because we're right off a pretty busy road and it wouldn't take much for them to get down there and end up hurt! :(
The man and his son did come by and get the Pokemon toys which Kent was happy about, one more thing of his sold! He's got quite a little "cash fund" going right now and I know he's itching to be able to go out and do some shopping with his newly found "wealth"! :)

The weather has been pretty overcast today, with a little bit of rain. I napped a couple hours this afternoon and feel much better. I've been napping a lot the past few days, but I think it's slowly helping to make up for this past week of very little and very interrupted sleeping and I'm slowly getting back to normal! 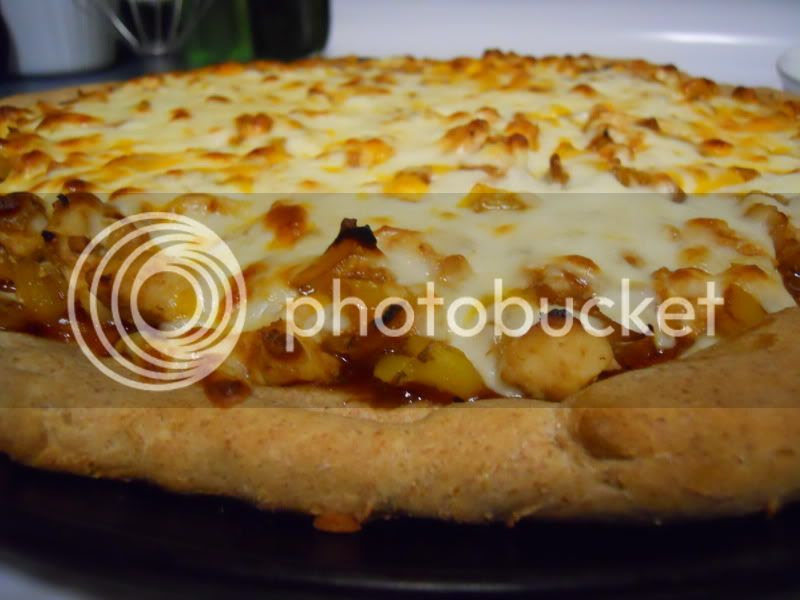 I'm working on some homemade BBQ Chicken Pizza tonight using my mother in laws homemade pizza crust! I haven't fixed that in ages, and it sounded good to everyone. I love, love, love my Kitchenaid mixer on nights like this - it is the BEST for breads that have to be kneaded - set a timer and walk away! :)

Here's hoping for a peaceful and quiet Sunday morning, and hoping those two puppies that came by to "visit" are safe and sound this evening!
Email Post
Labels: family