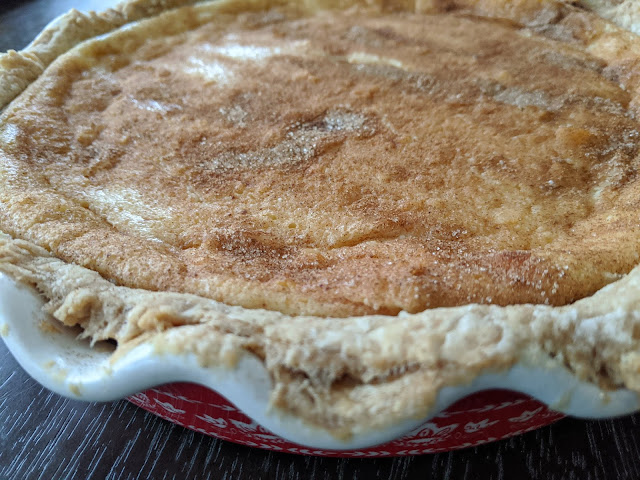 Welcome to #TwentyCheesecakes! We're joining Cam from Culinary Adventures with Camilla to celebrate her wedding anniversary and eat some exceptional cheesecake! Cam told us: "Twenty years ago I  celebrated my wedding, not with a traditional cake, but with seven different kinds of cheesecake. In honor of reaching two decades, I'm inviting my fellow foodie bloggers to share a new cheesecake recipe on my anniversary, March 25th. Let's party!"

Today's cheesecake is a welcome addition to the little group mentioned above. It's a "pake" variation with a traditional pie crust base. The pie crust is infused with cinnamon, and there are kisses of cinnamon all throughout this recipe to give you that Snickerdoodle feel! The texture and flavor of the cheesecake are really wonderful, that perfect creamy mouthful, complemented by flaky lightly spiced pie crust. This is a special dessert - and was a fun one to make! It didn't last long in my house. 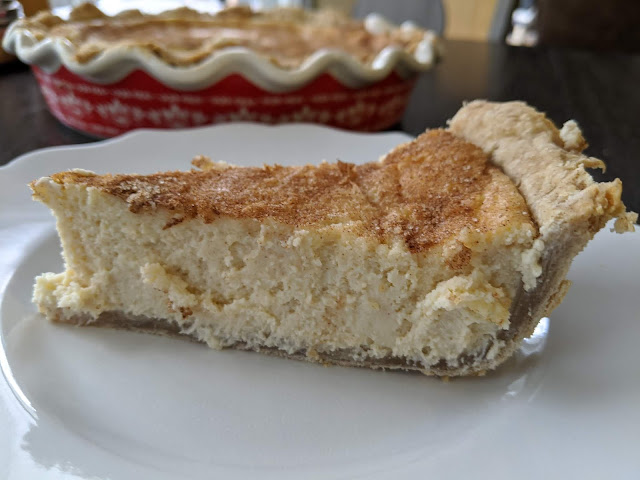 Take a look at all these tasty cheesecakes we're sharing with you today! 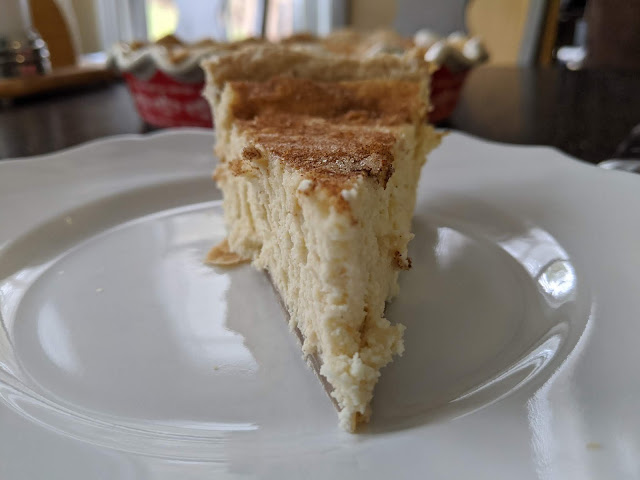 Snickerdoodle Cheesecake from I Am Baker