Mostly for fun to look back on later, here is a compilation of the places I have found (or been pointed to) the 37 second video clip of Lindsey and Kenneth I originally uploaded to YouTube on September 27th. Within a day of posting it, I was contacted by 4 video licensing companies asking for rights to the video. I found that odd since when I did a quick check the first time I got a message there were less than 100 views. They knew something I didn't though, because here we are less than 2 weeks later and the video has 237,765 views as of the moment I type this and I have been linked to the video on the sites below.

Video Name: Baby Girl's Response to Daddy's First Shave
Description: Our 1 year old's reaction to seeing her daddy's freshly shaven face - his first time shaving since she was born.
Back Story: Lindsey had just barely turned one when Kenneth decided it was time to shave for an upcoming job interview. He has had a beard since the day we brought Lindsey home. 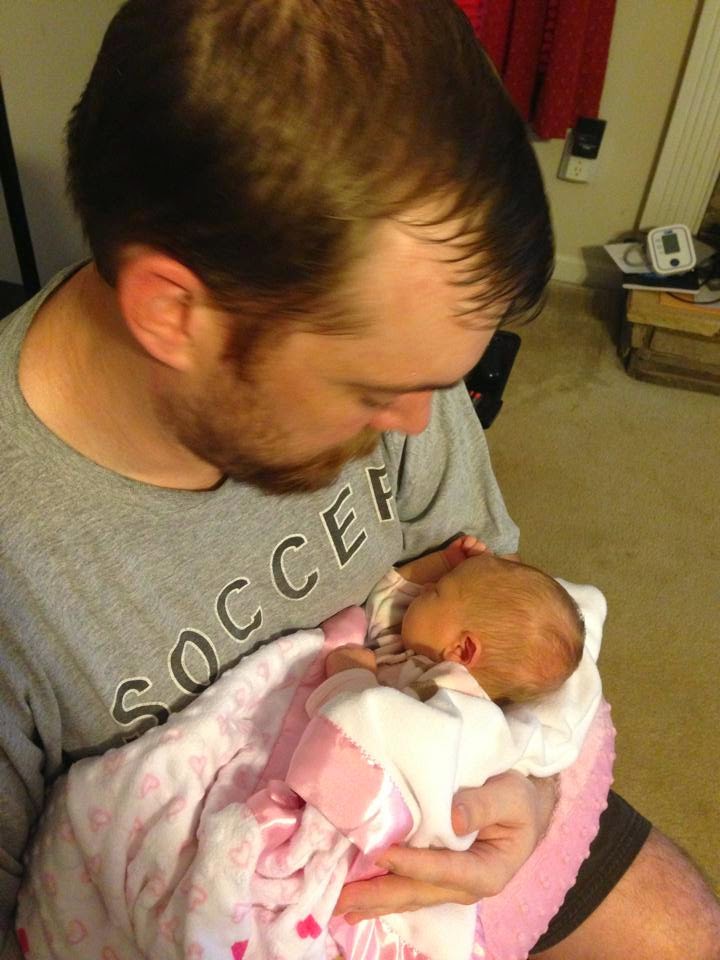 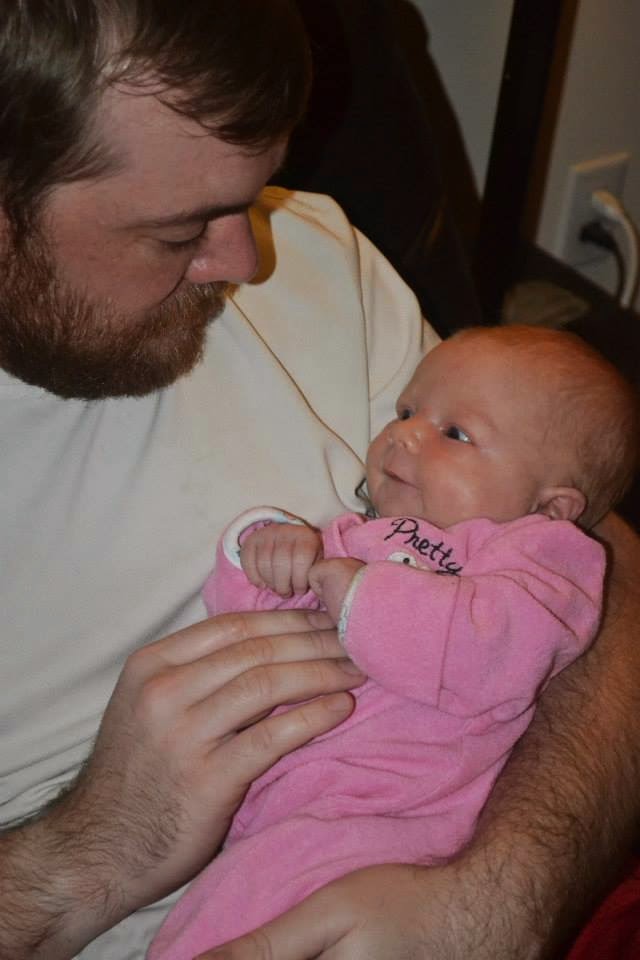 We had seen the viral video of the little girl screaming when her dad played "peek-a-boo" to reveal his shaved face and I had actually sent that video to Kenneth a couple days before he was going to shave and said "be warned"! I decided the best option was going to be to let Lindsey watch Kenneth shave and then let her investigate for herself when he was done.

So, Kenneth had Pandora on while he shaved (hence the music that happened to be playing when I got the video clip), and started by using clippers to shave everything off. I got some pictures while he was having fun beginning the trimming process! 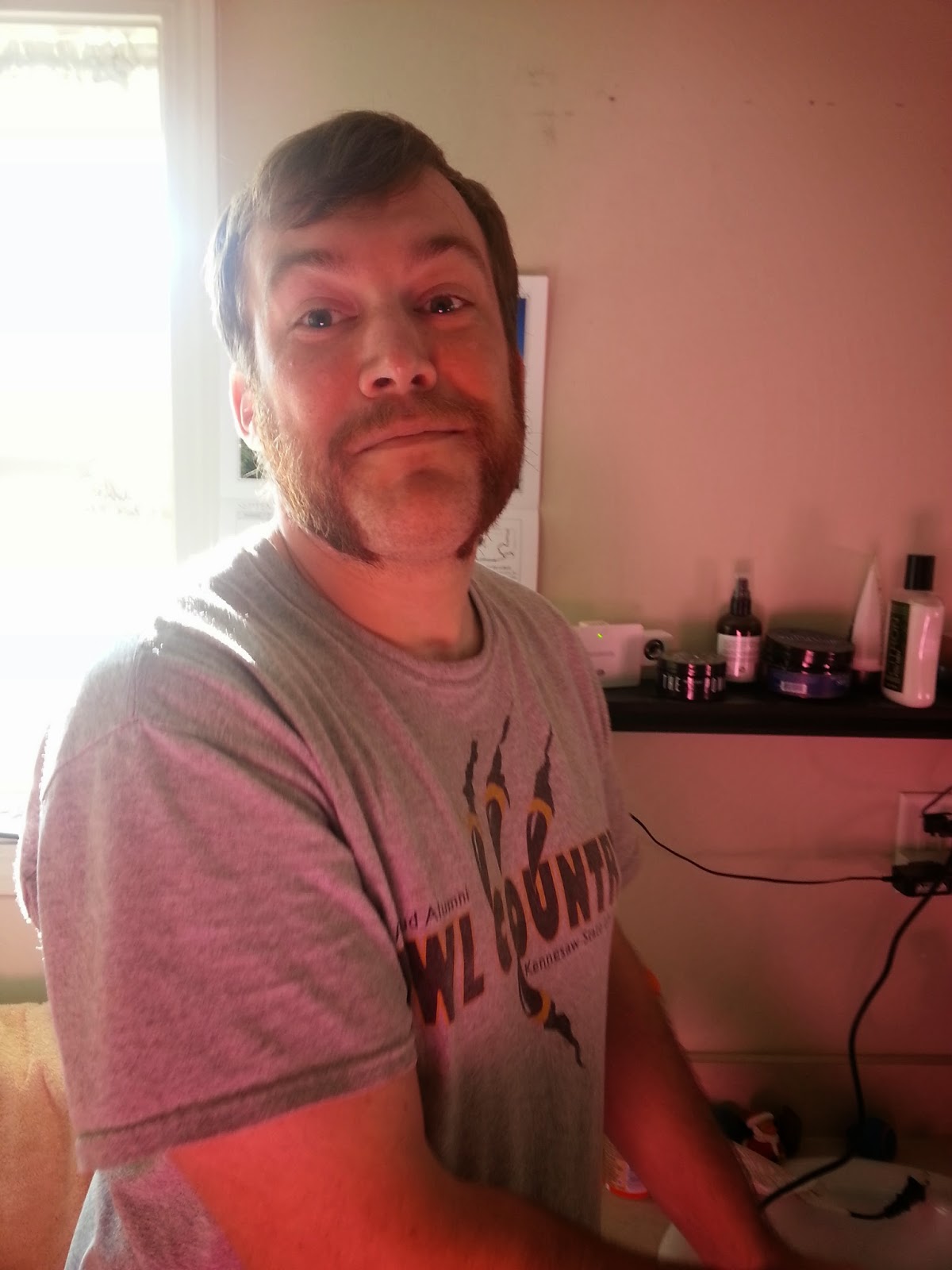 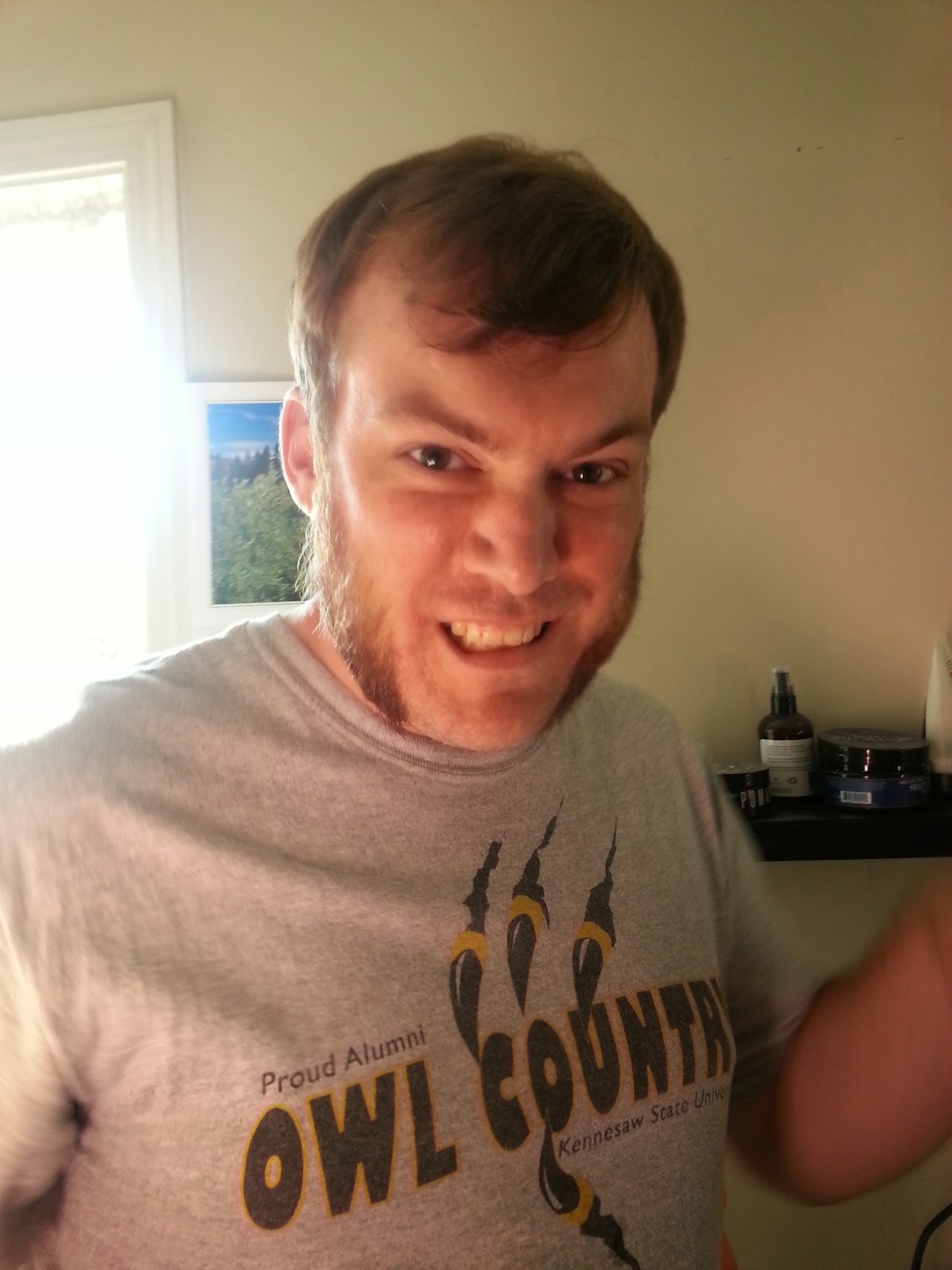 Lindsey was pretty fascinated watching Kenneth as he began using the clippers to buzz off his facial hair. She was looking back and forth from me to him and taking it in.

Here's a clip of her watching while he was just getting started:

Kenneth cleaned up a little at the sink and then I handed her to him so she could see him up close and this is what happened - the music in the background was total coincidence (but I happen to think it made the moment extra sweet)! Kenneth hadn't put anything on his face yet - no lotion, aftershave, etc. If you look somewhat closely you can tell his face still looks a little "rough" because he'd only used the clippers up to that point, not the finishing razor for the close shave. We're not completely sure if she was kissing him, smelling him, or just pressing her face against his. I think she was just touching her skin to his - when she gives kisses she does big 'ol sloppy kisses still and it didn't look like that. In any event, this was a sweet moment I captured and shared and it's been fun to see where Lindsey has "traveled" since I first posted the video clip!

Women Get It Free

My friend sent me this screenshot from a UK website: 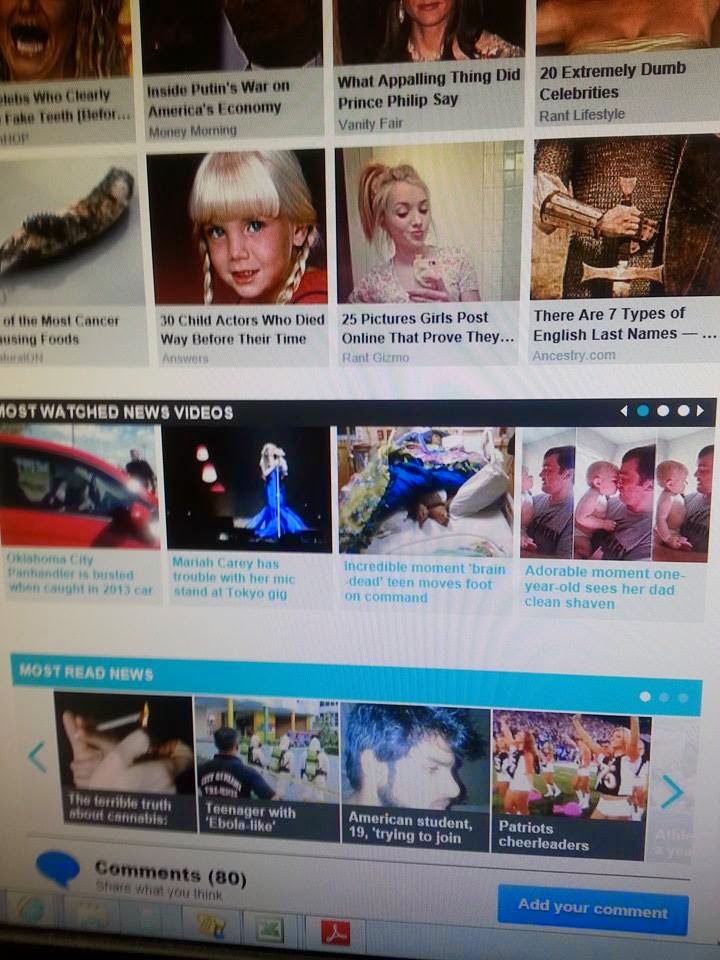 We'll see where else Lindsey turns up! :)