Young Love: Kent and April in the Park

My son and his girlfriend, April, have been together off and on since about 6th grade and have been pretty "serious" this year (they're in 9th grade now). He's been spending more and more time with April on the weekends and I decided it was time to try to get some pictures of the two of them together so we invited April to come to the park and have a picnic lunch and let me get some shots of the two of them. They are goofy kids, and I think I captured that in most of the shots! Kent was pretty reluctant to do pictures since he hates being my photo subject, but between April and I we drug him along and got him to cooperate most of the time. :) I had such a good time getting to share an hour with them watching them have fun together and capturing some of those moments. 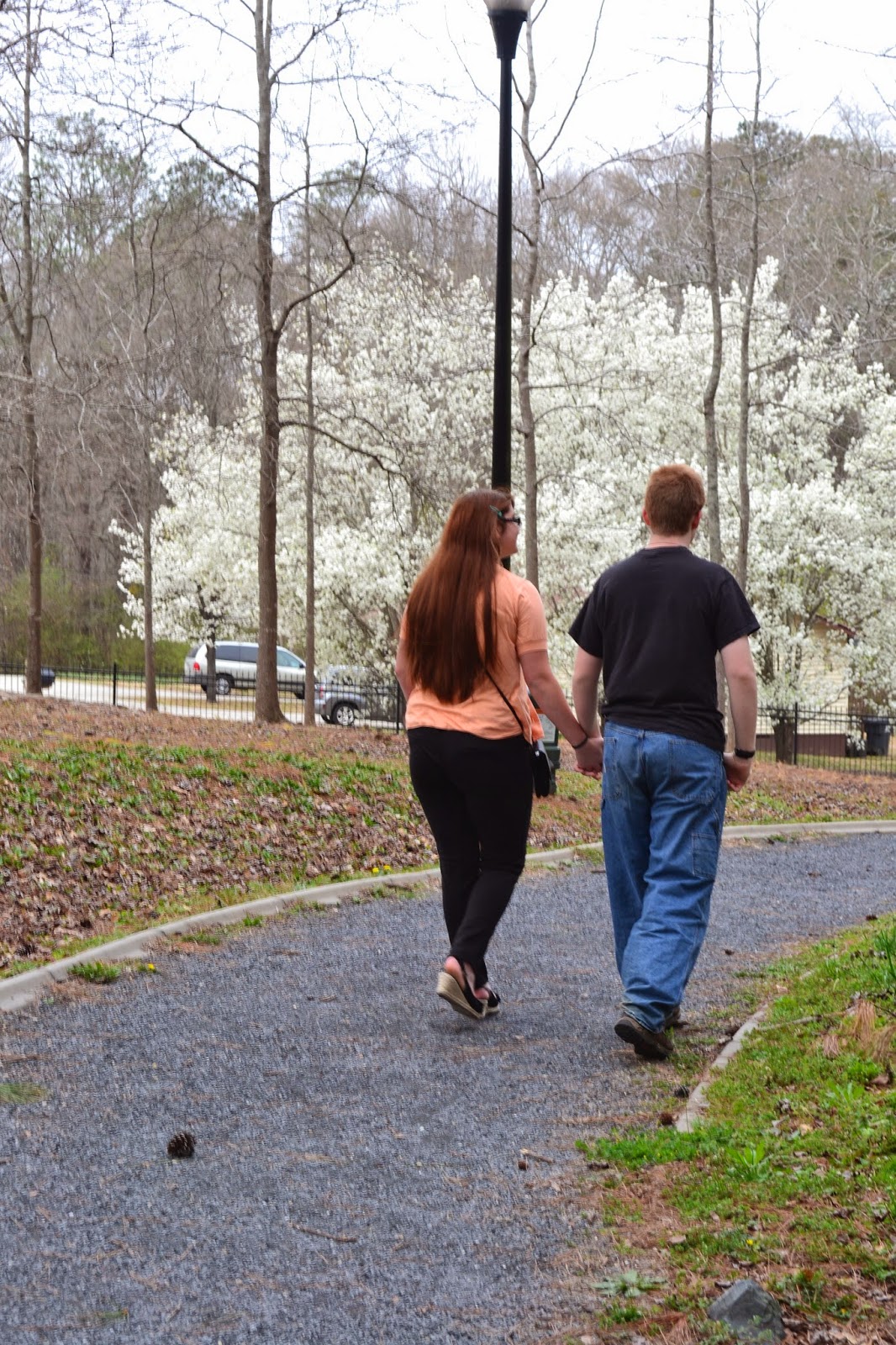 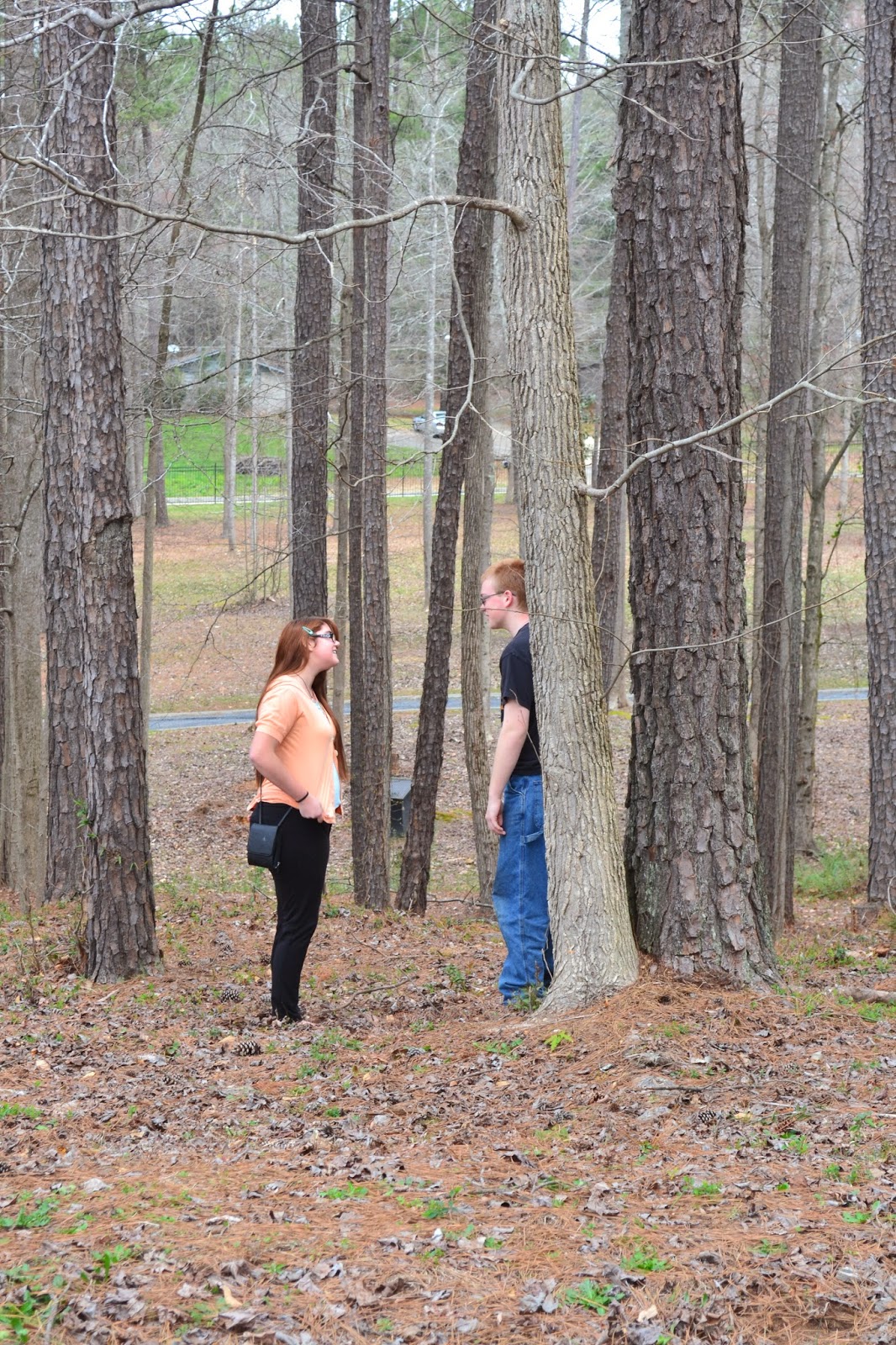 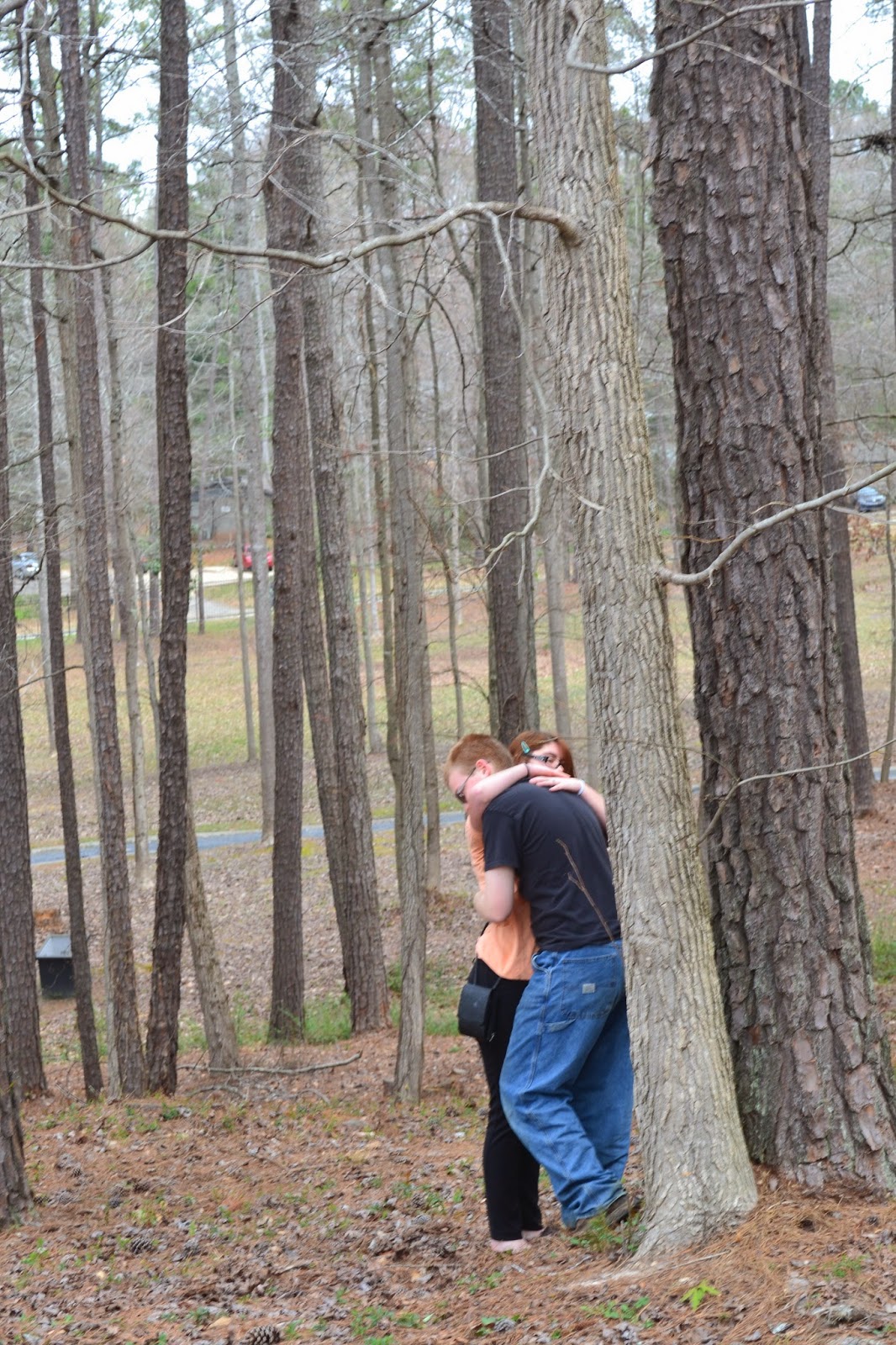 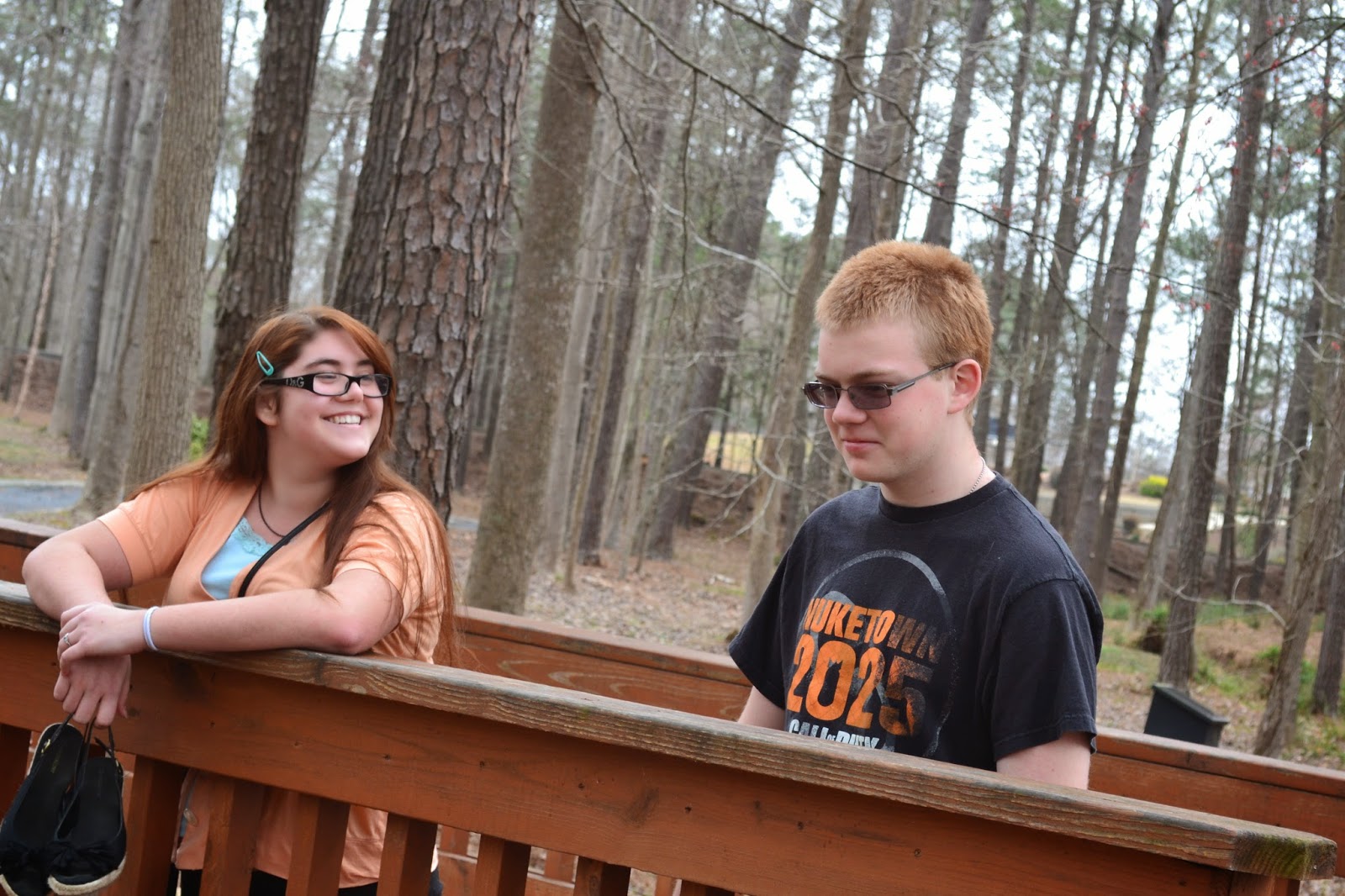 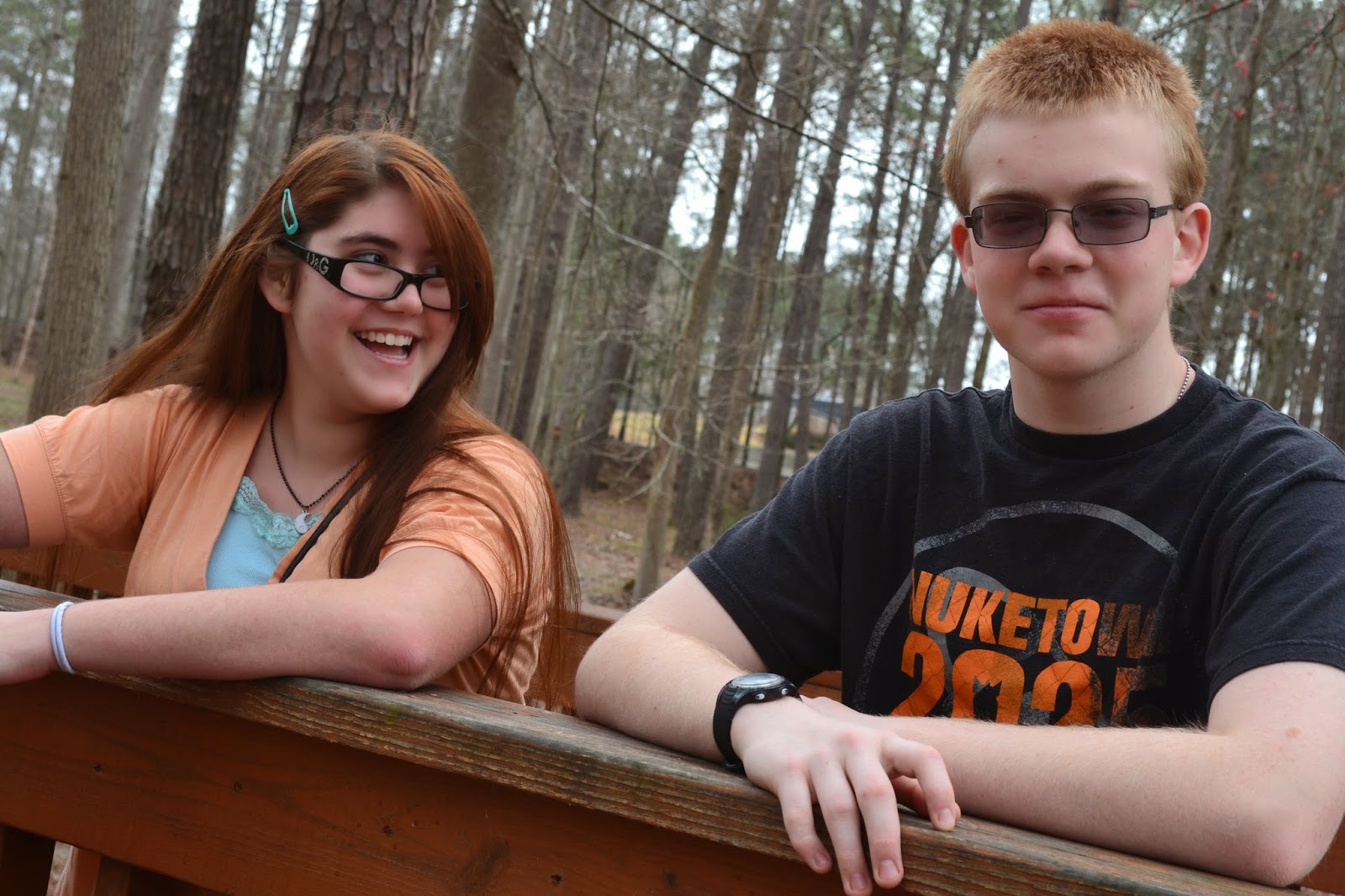 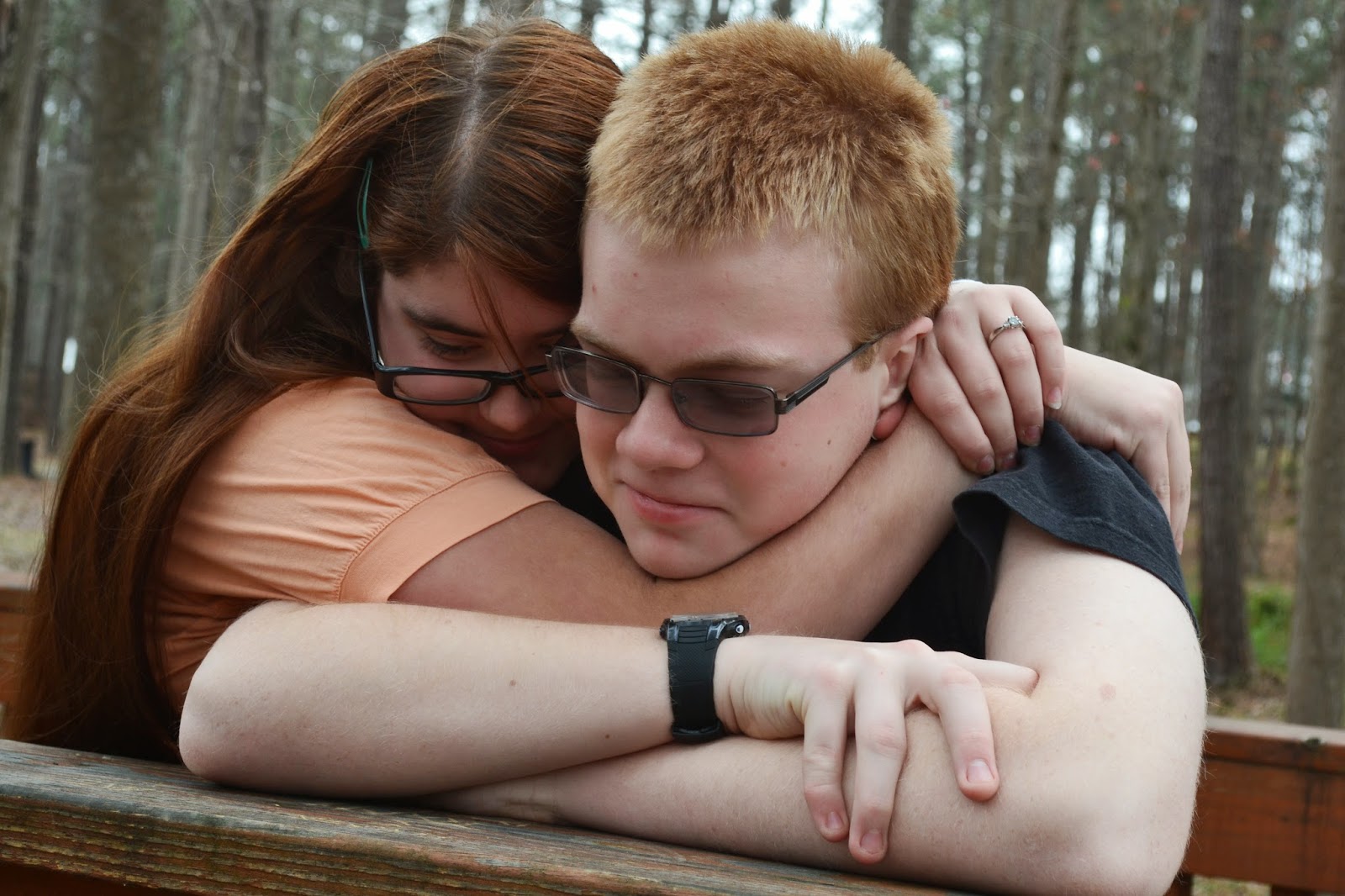 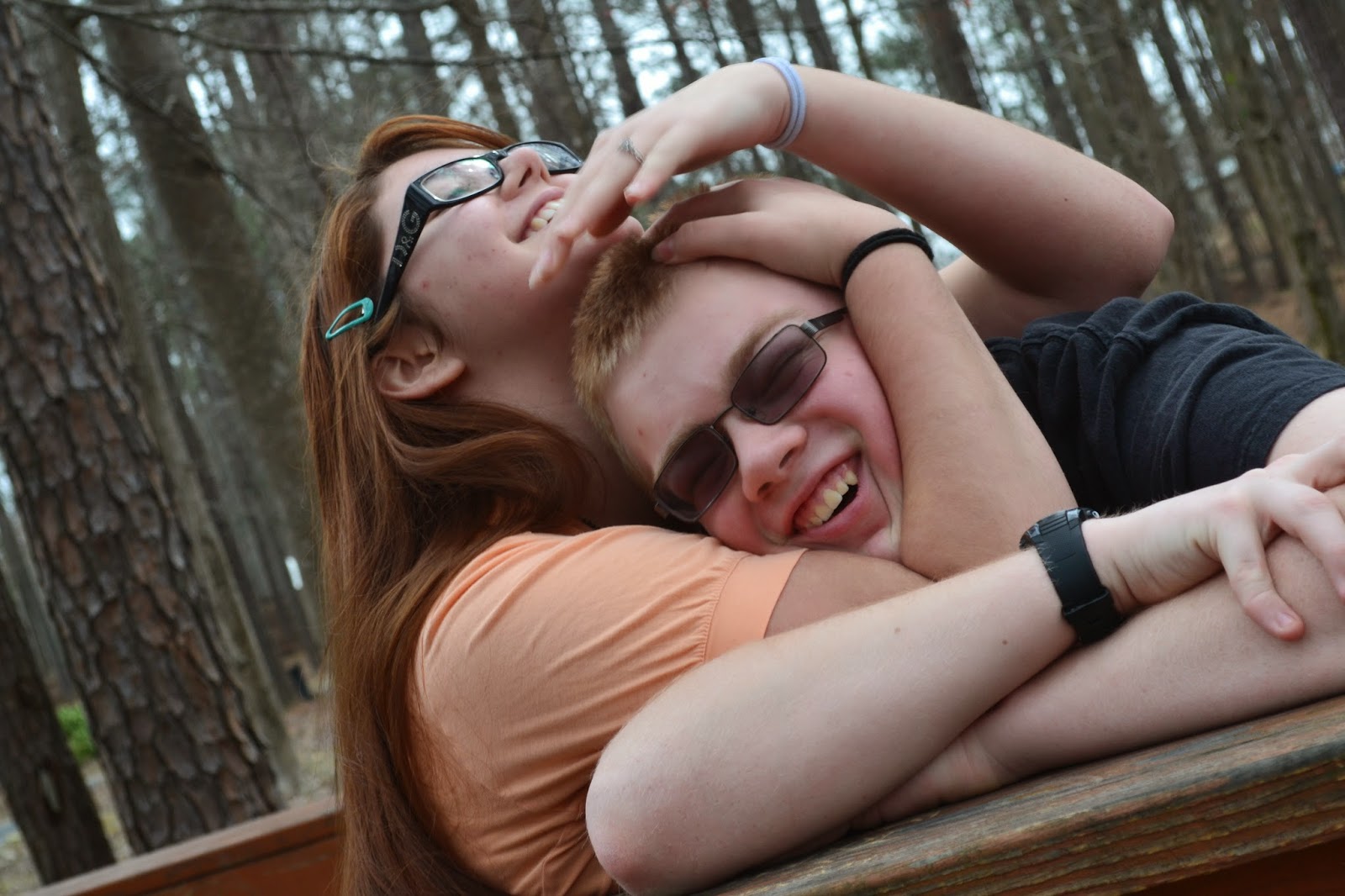 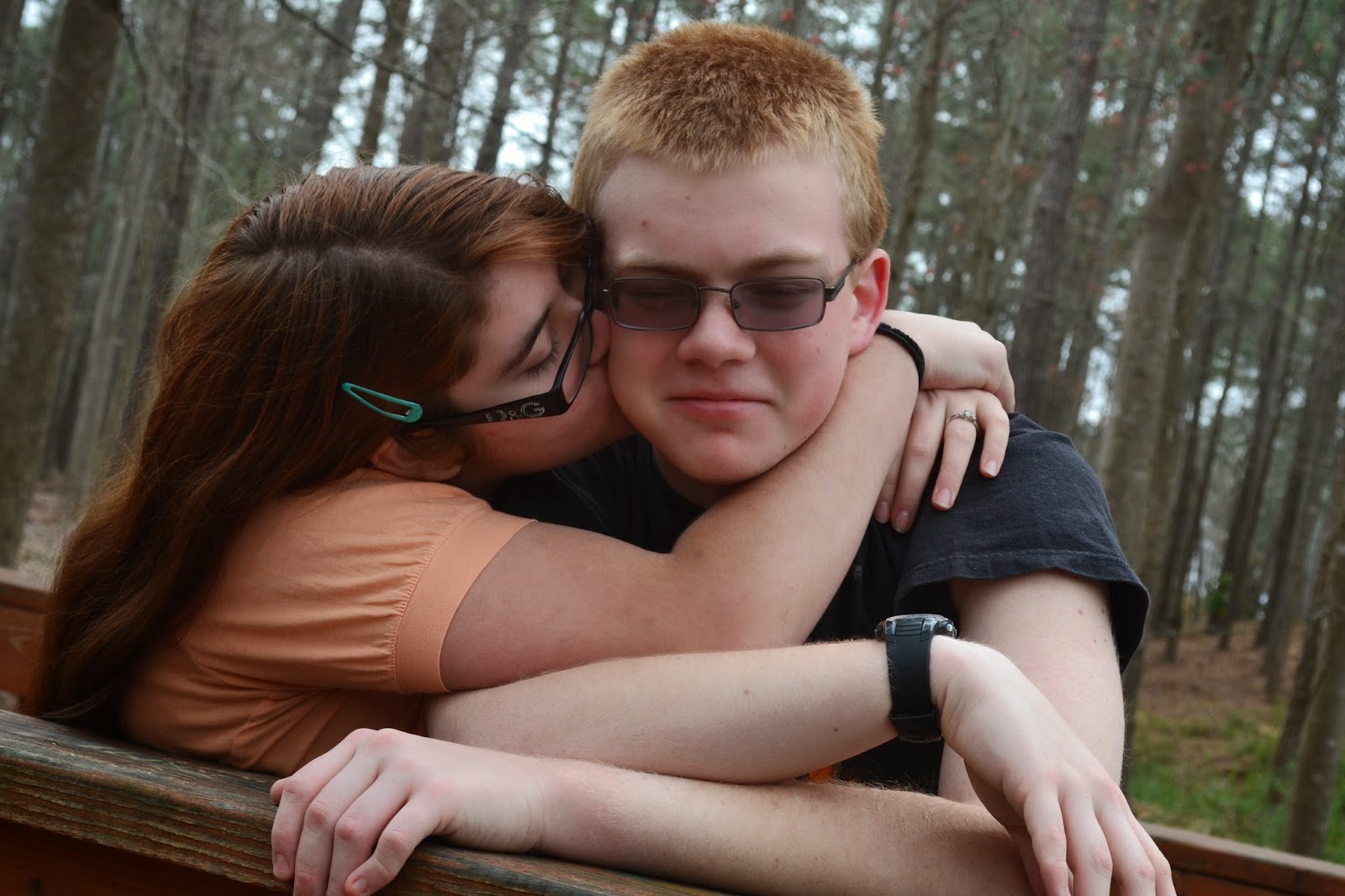 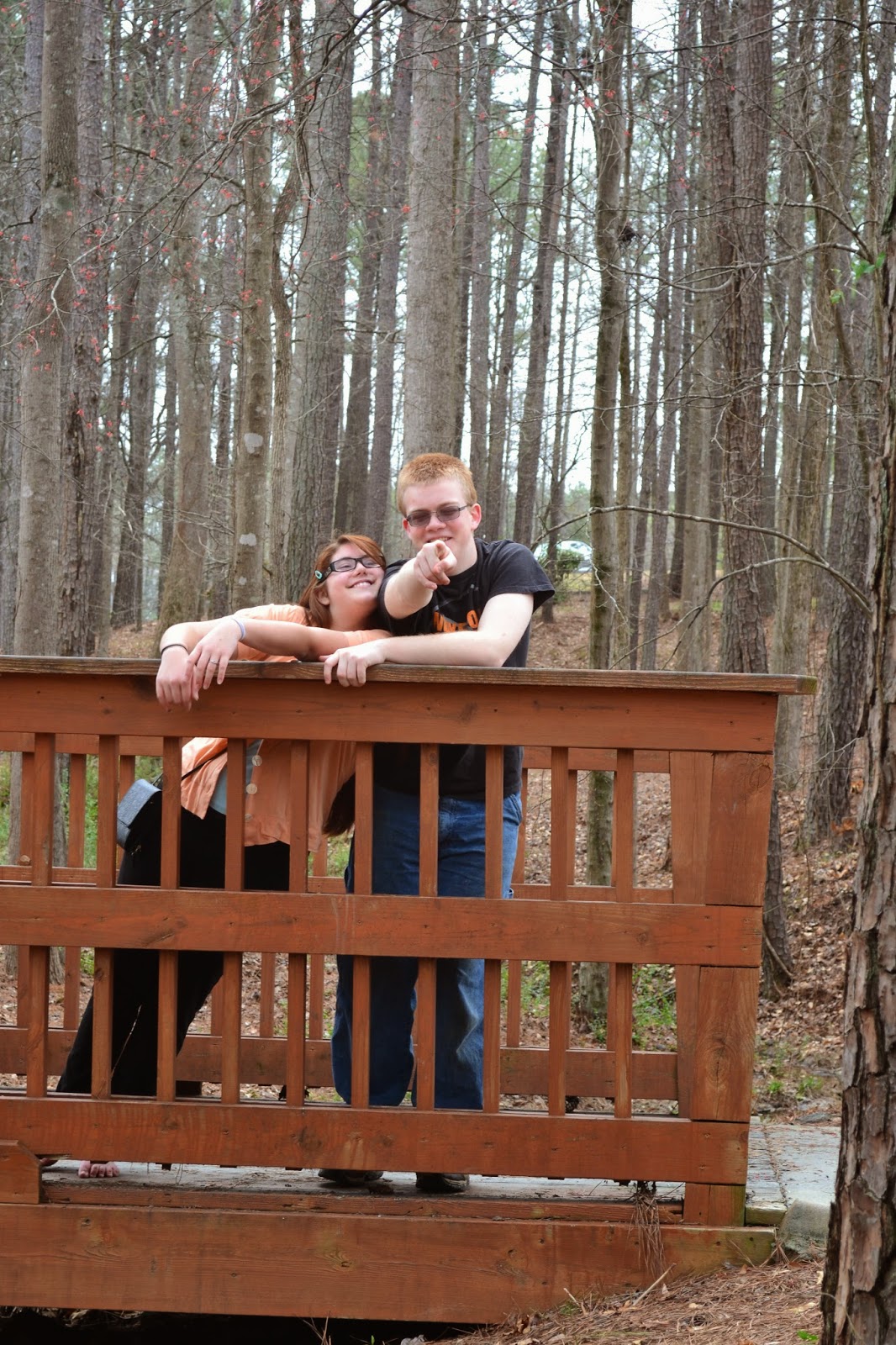 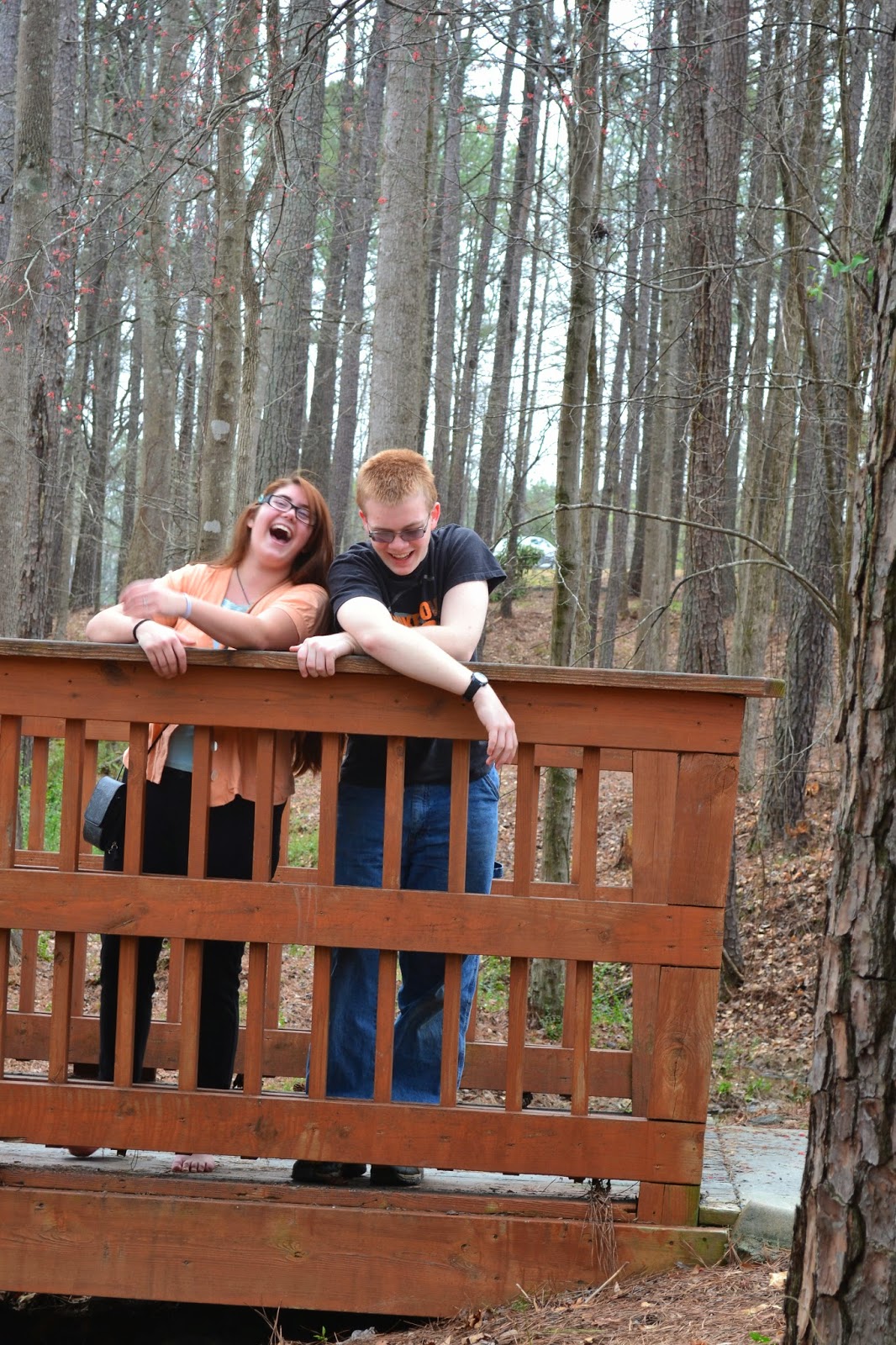 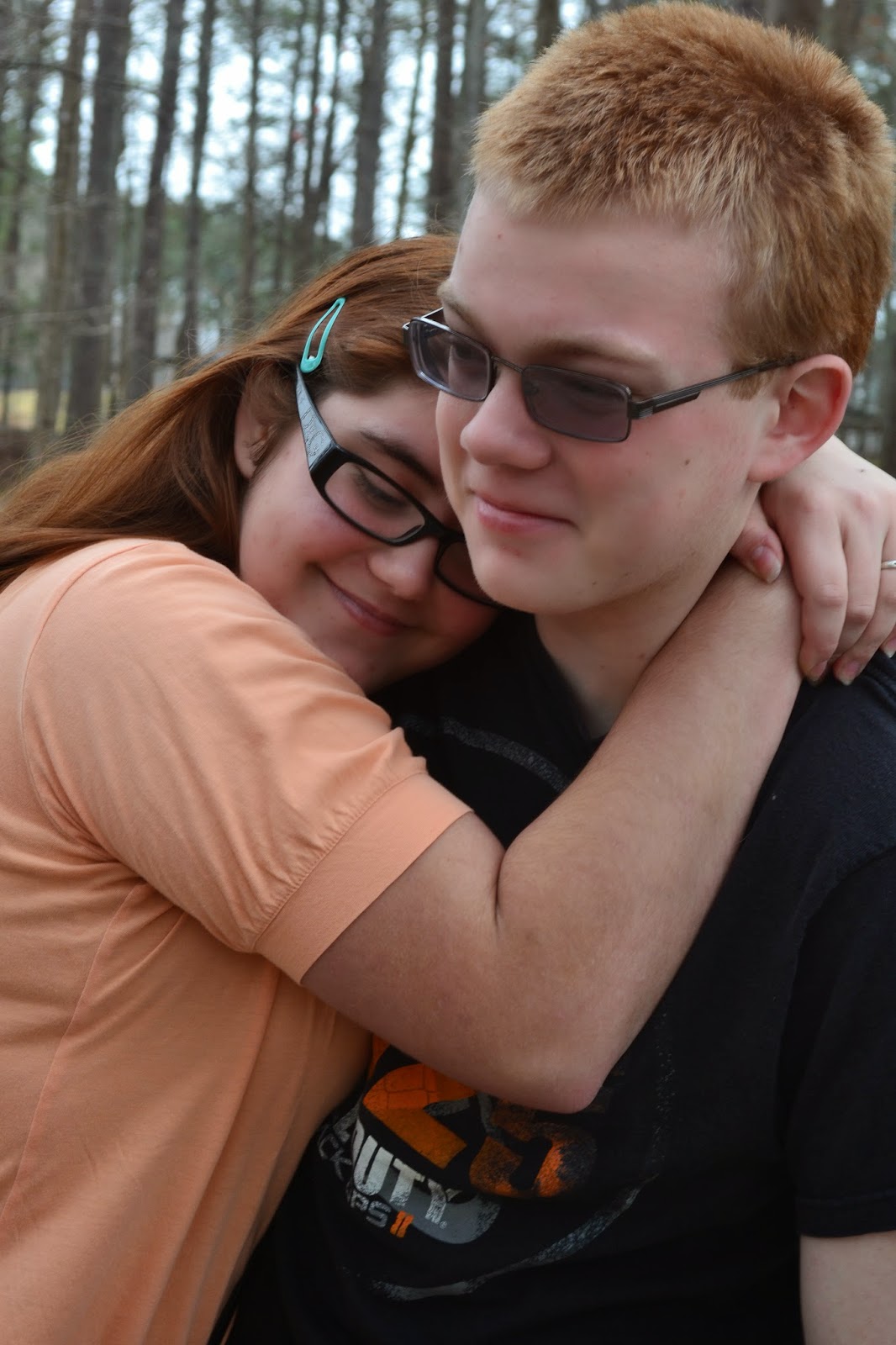 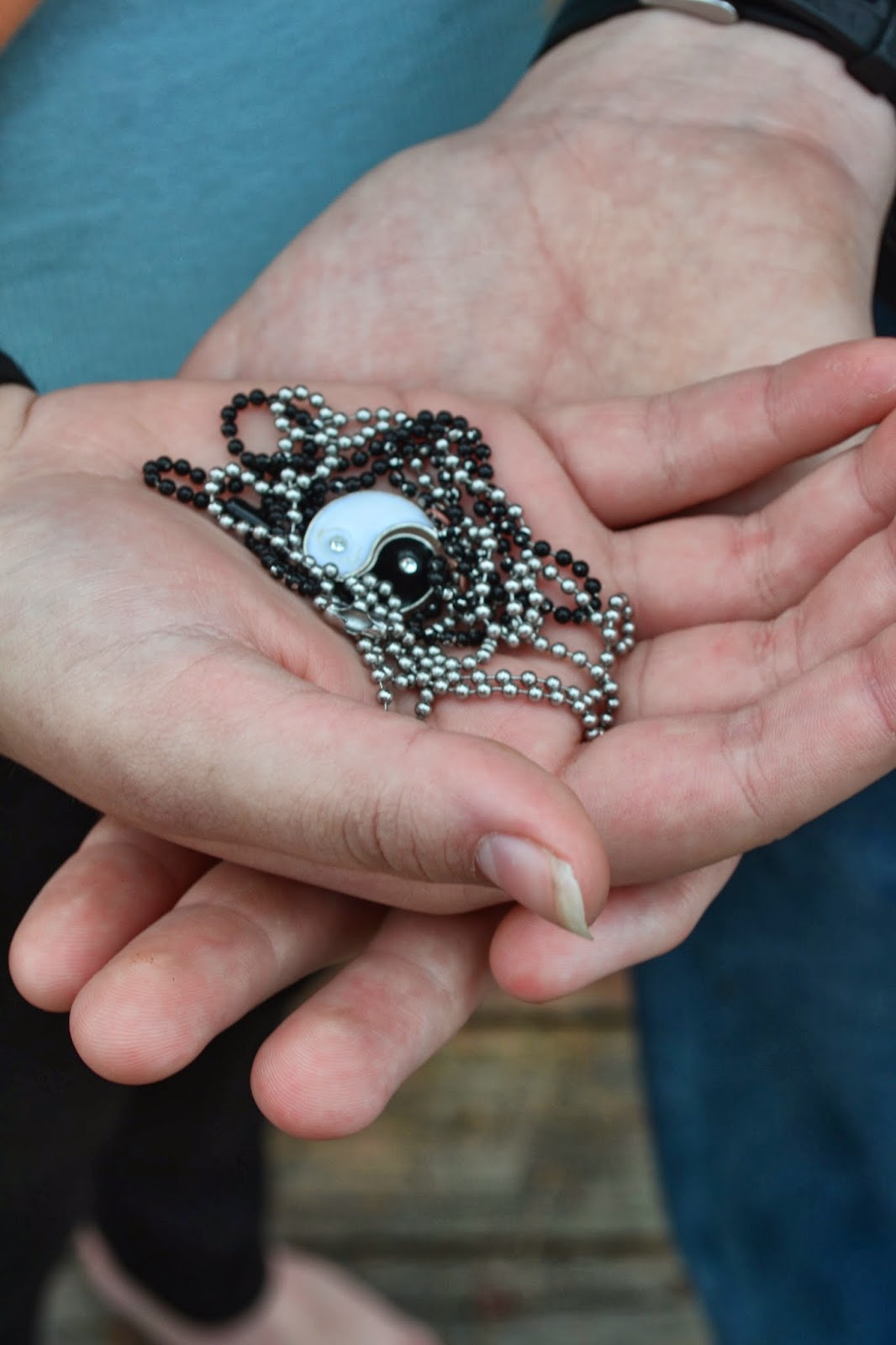 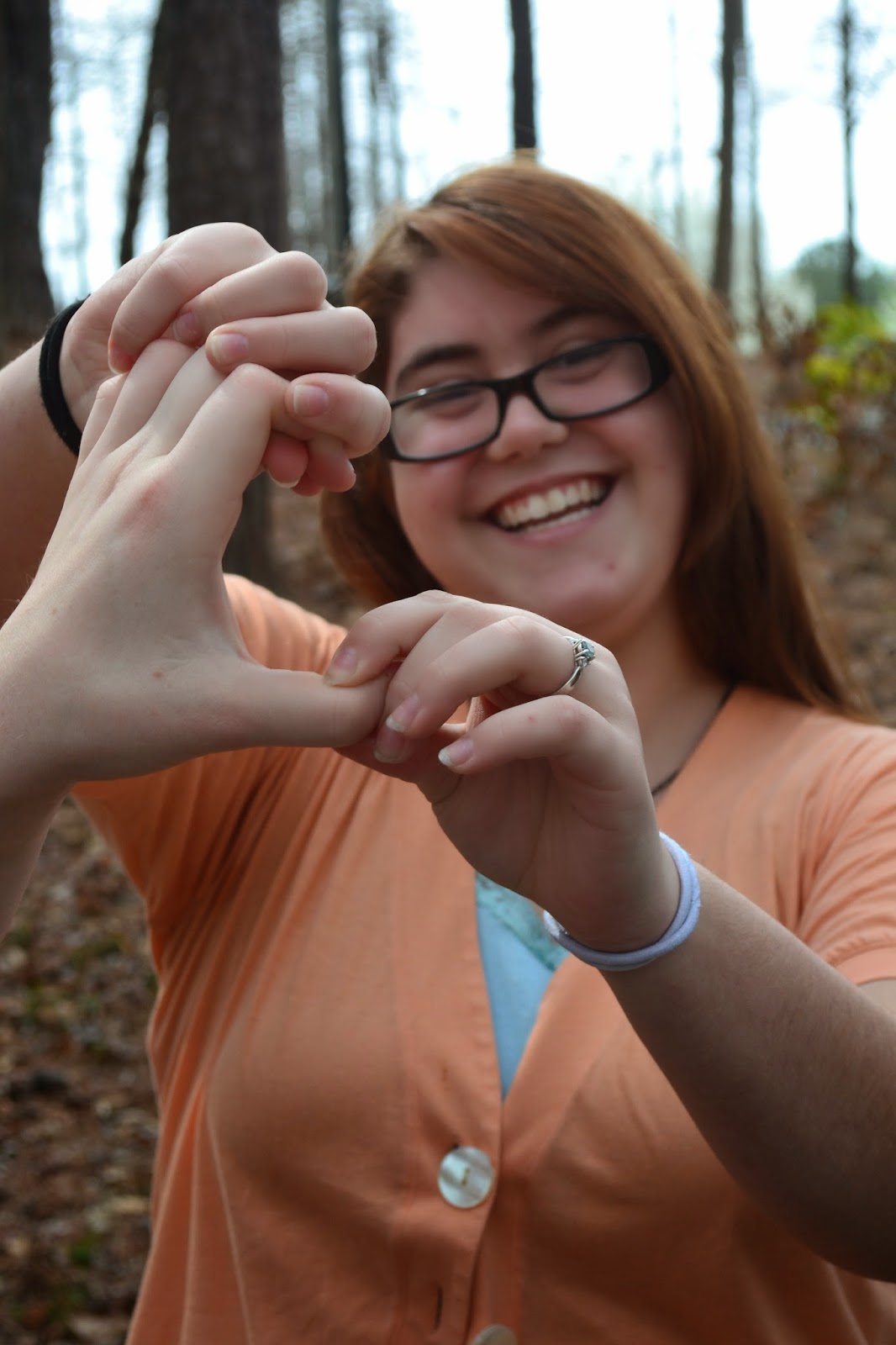 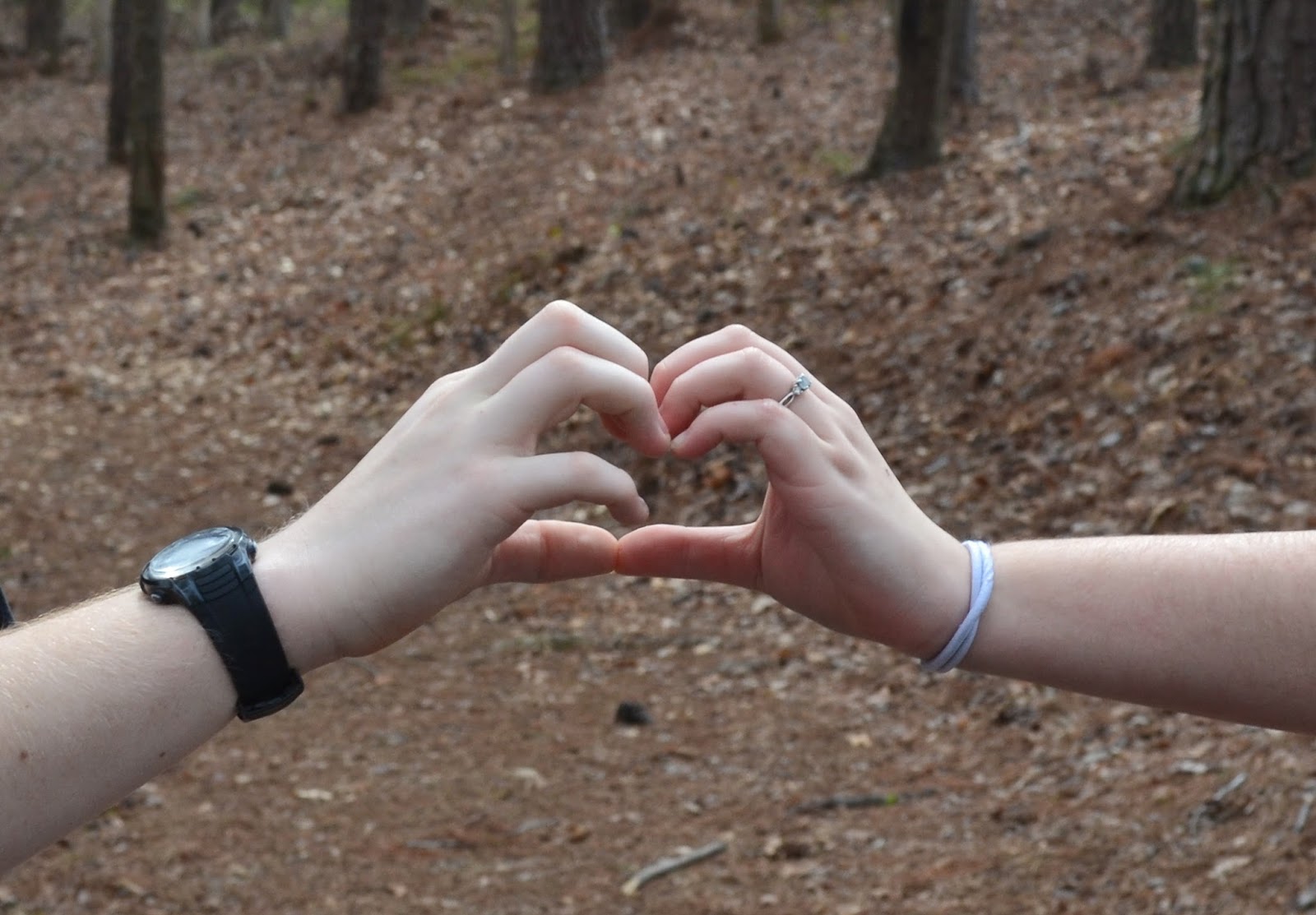 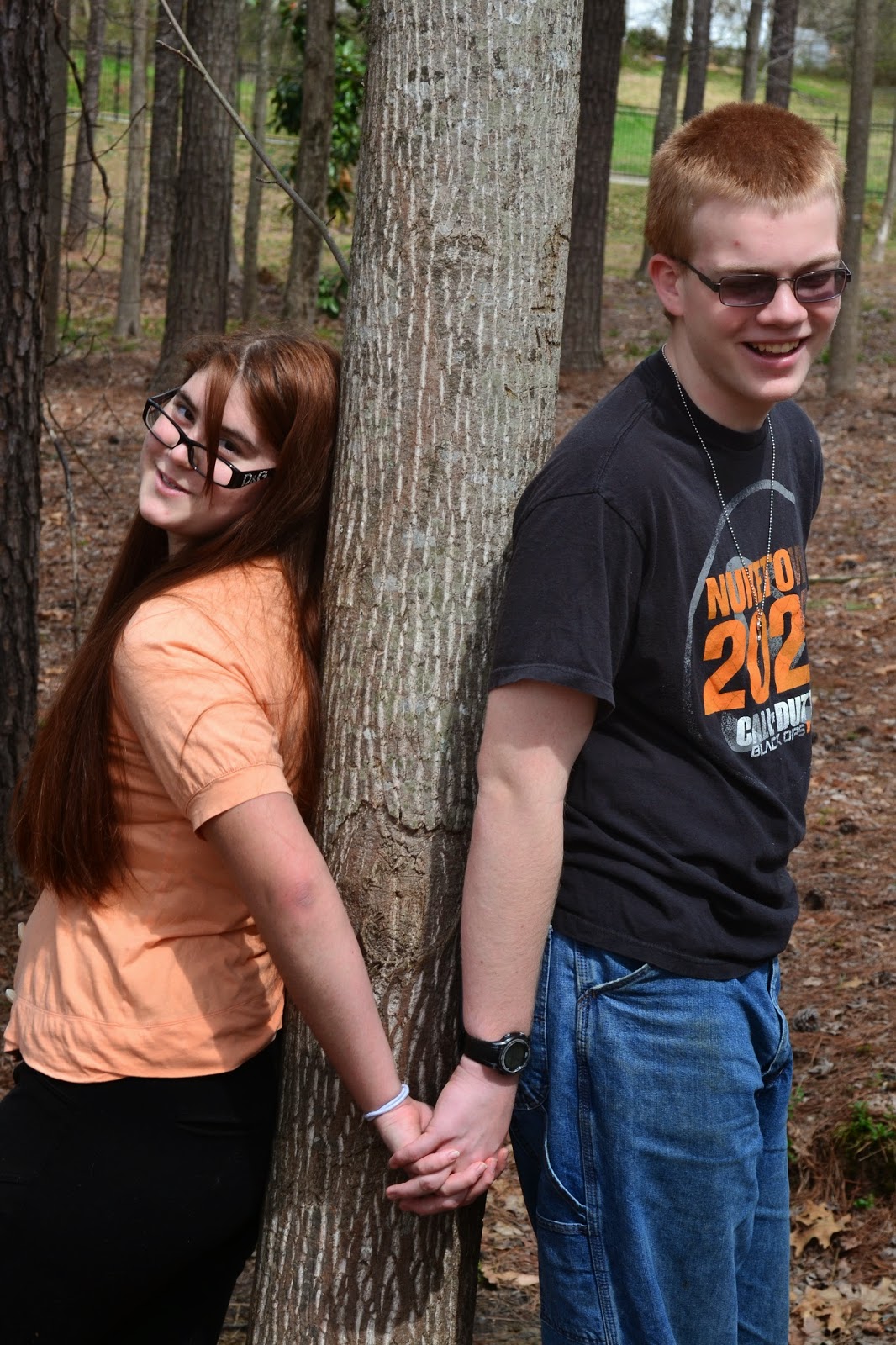 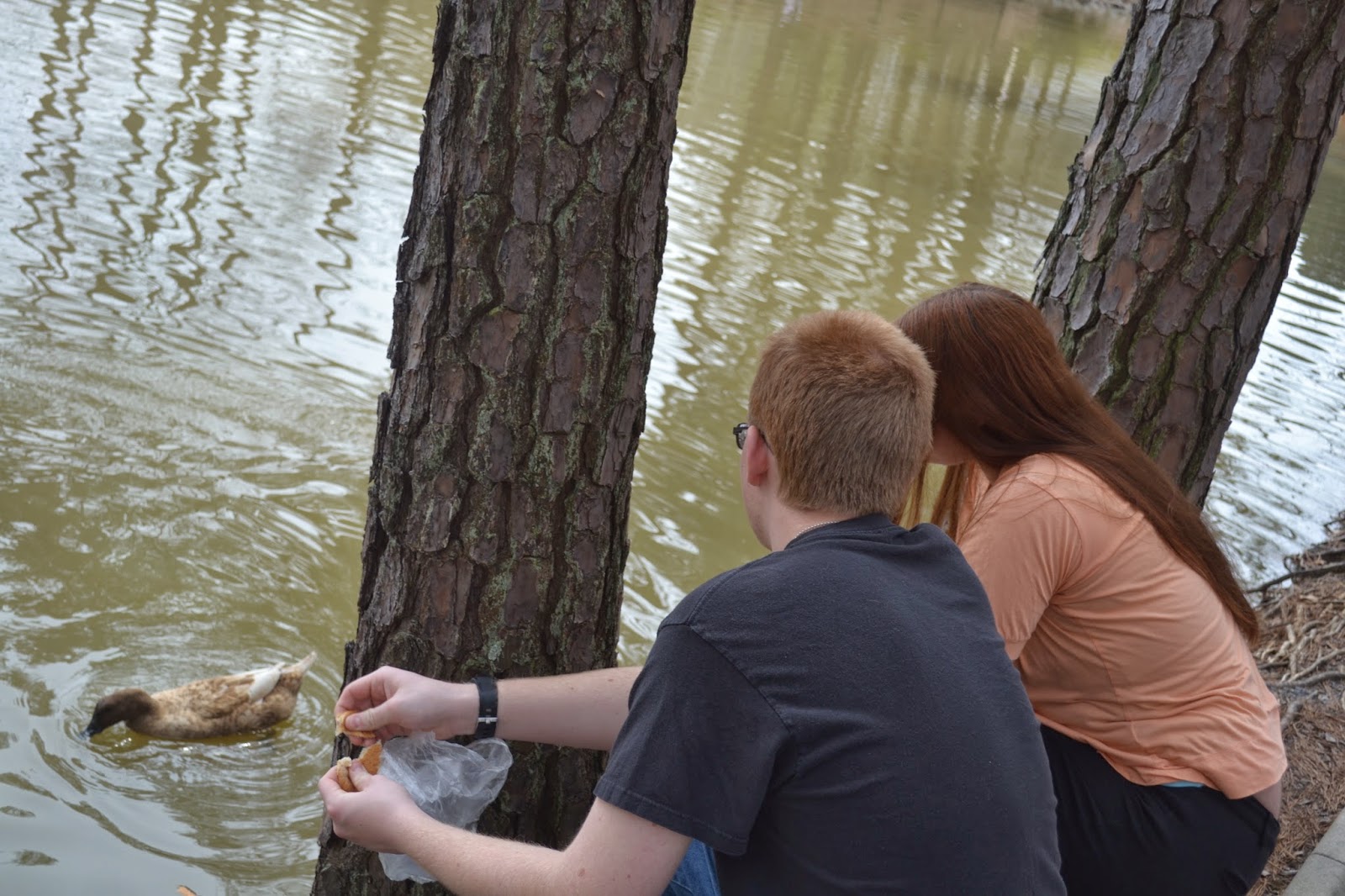 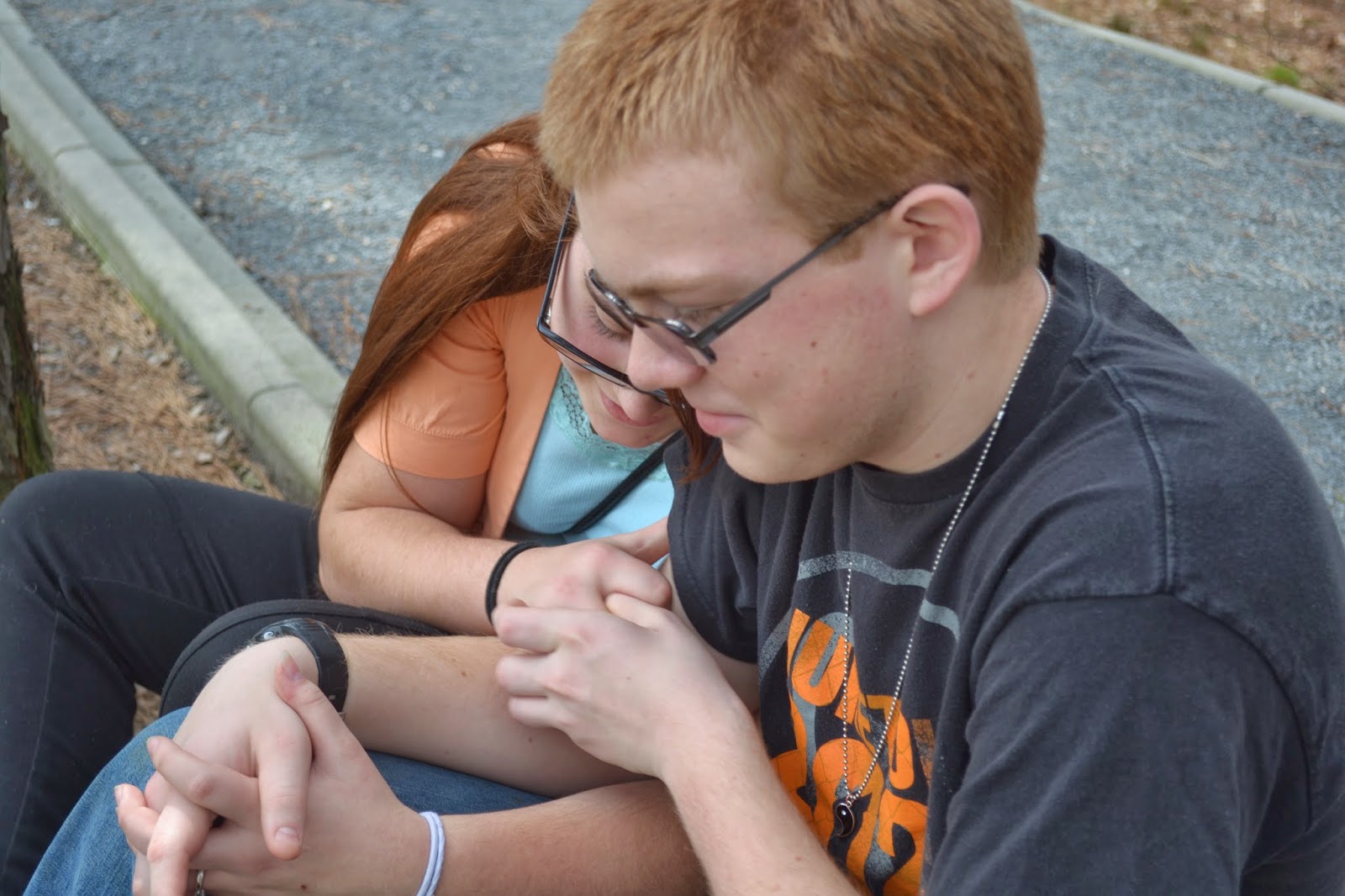 Oh yeah - remember in 2011 when Kent first told me he had a girlfriend and I said that'll probably last a week? It's lasted a little longer than that... :)