Welcome to the New Year! I haven't really done an official post for 2016 yet and I think it's time to remedy that. So I'll recount a few of my favorite recipes from the past 12 months, and probably chat a little too about how much I believe and hope 2016 will be a better year for me and my little family.

Here are some favorites from 2015: 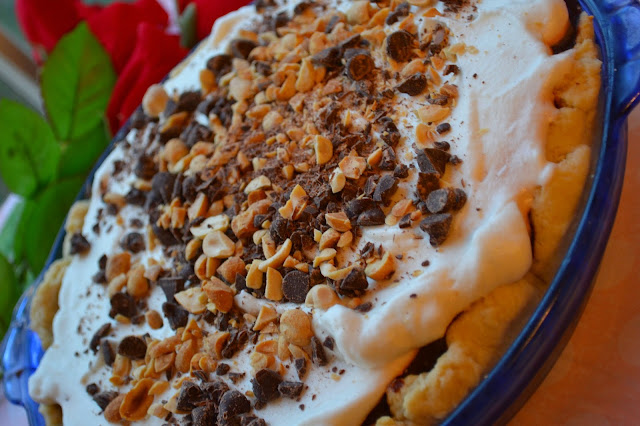 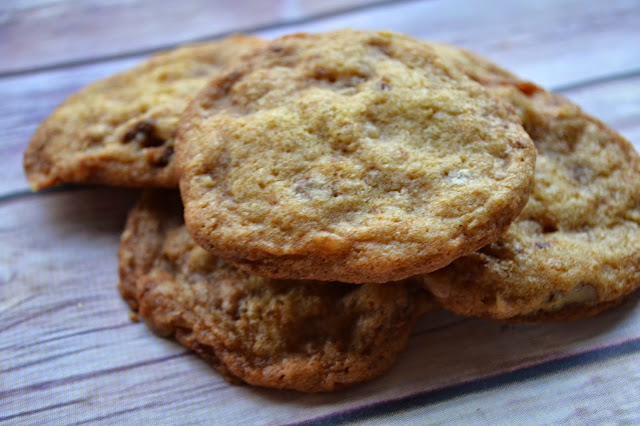 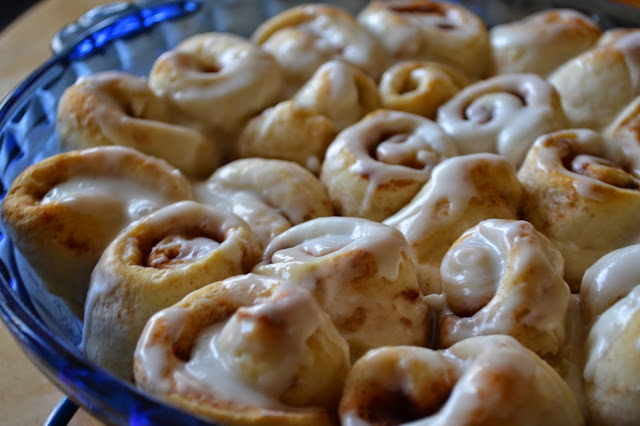 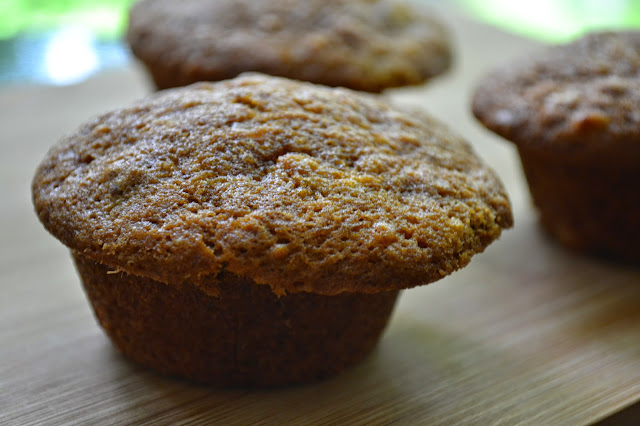 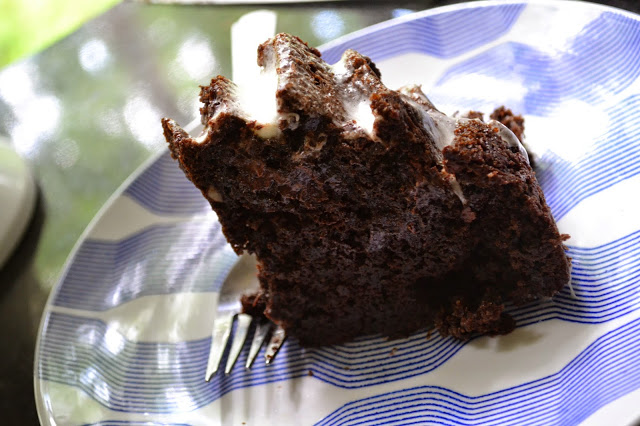 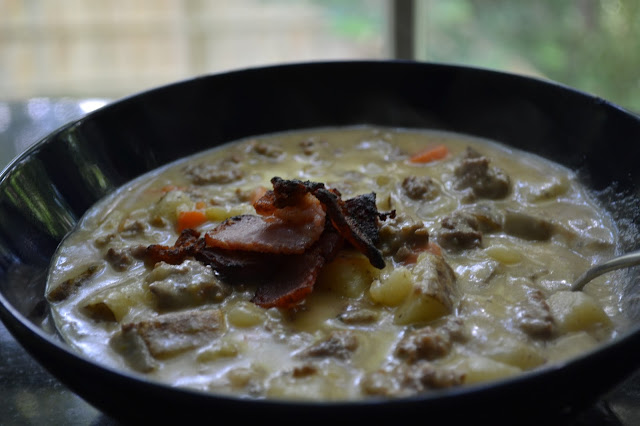 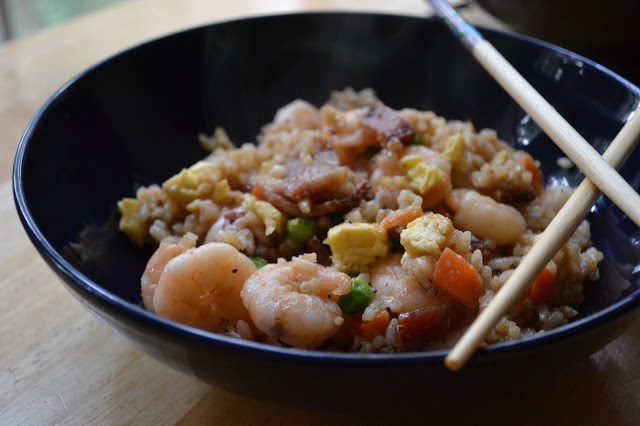 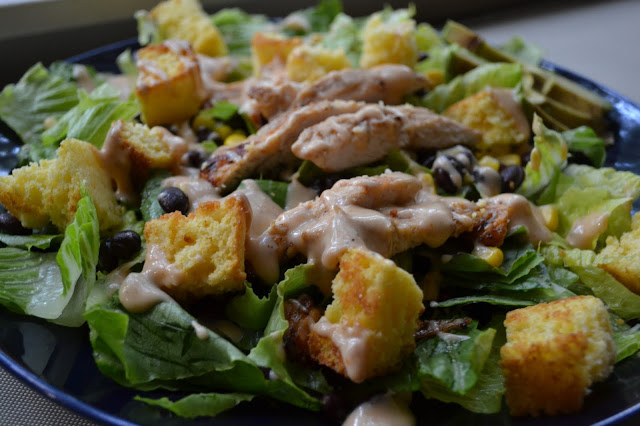 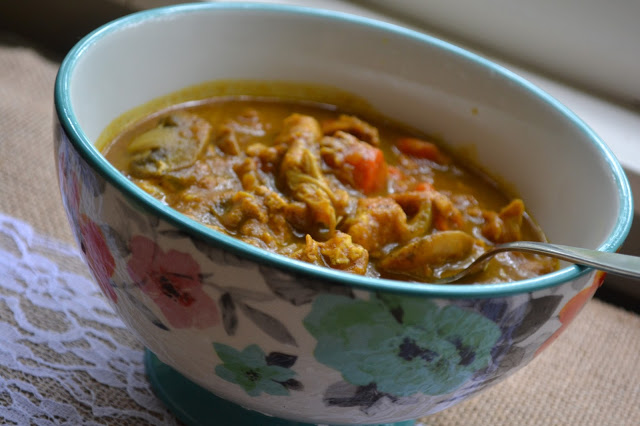 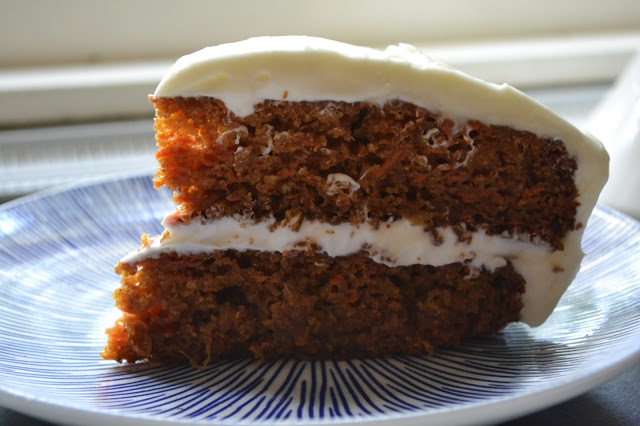 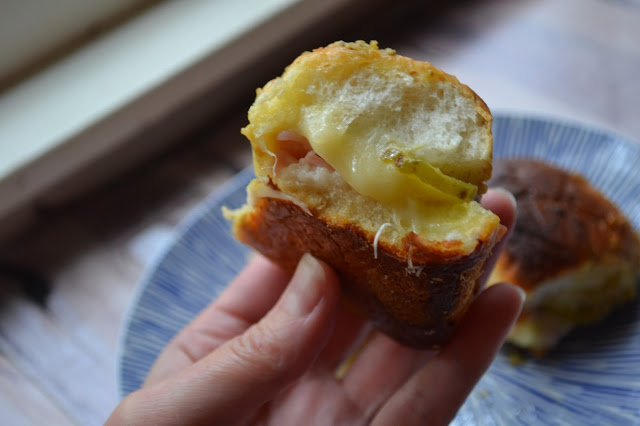 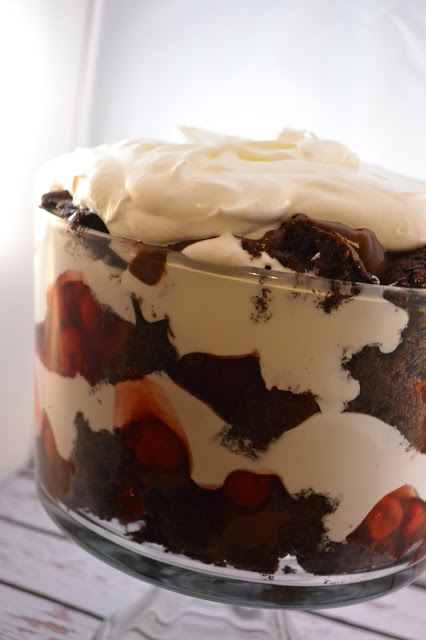 2015 was a year of losses for me. Early in the year I transferred and got pregnant as a gestational carrier for a lovely couple in Florida. Everything looked great at our first couple ultrasounds. In May though we discovered the baby had stopped growing. I had a D&C and the fetus was tested to ensure there were no genetic defects. The parents still have 2 additional embryos from that same batch and wanted to make sure they were safe to transfer if and when we moved forward again.

In early July I made the decision to file for divorce after 17 years. It was my decision, but that doesn't make me immune to the pain of separation and all that it entails. That decision of course impacts everything, and the past 6 months have been a learning experience. On top of that, in early October my 16 year old suffered a massive ischemic stroke. 2 months inpatient at the hospital with intensive rehab and he is home now but therapy is ongoing daily and will be probably for the next 9 months or more. We're not sure at what point he will be able to return to school, though they are doing some school work with him while he's at day rehab. He is now walking with the assistance of a quad cane and has started to regain some function in his right hand.

I feel like the past year has held about as much pain as a human should have to endure and I cannot say I will miss this year at all. That doesn't mean there aren't many moments of joy and happiness and thankfulness in there as well. I am so grateful for my life, my children, for my sister who moved to Georgia in mid-July, for amazing family and friends who have rallied around and supported us all through Kent's early recovery. I am blessed, and I know I am. I am thankful for all that I have. I am so grateful for my sassy 2 year old who keeps me on my toes and brings me more frustration and happiness than I could ever imagine (and yes, I know I've done this before - but man her brother was a breeze compared to her, she is a spitfire baby!) I am thankful for my home, my job, my coworkers, my neighborhood, my car, Kent's school... lots of things and feelings and people to be grateful for and appreciative of. I keep my focus on the good things in my life, and look forward to 2016 being a year of firsts, and of blessings.