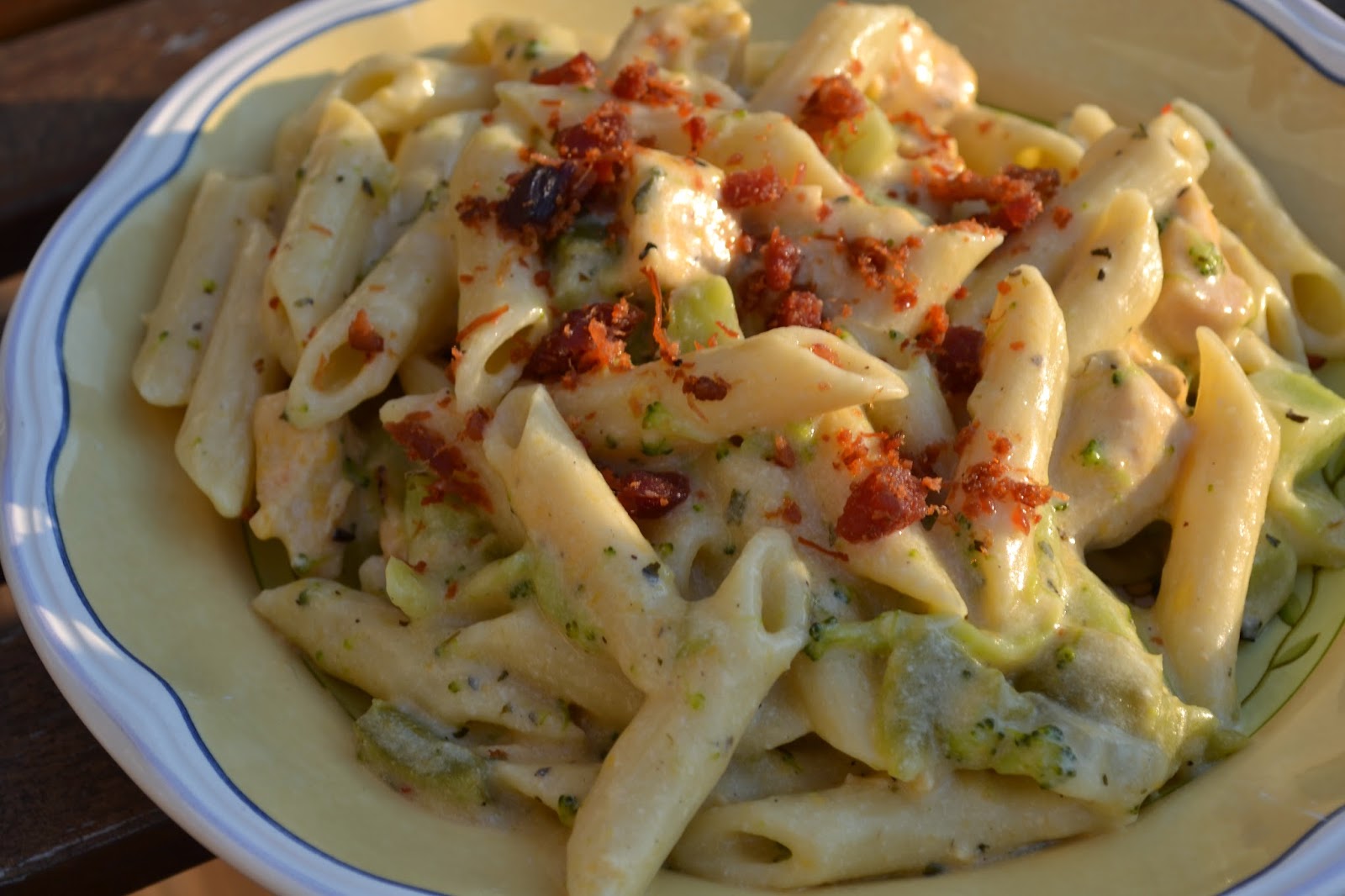 This was a WONDERFUL meal. One of those memorable dinners that you love every bite of, and are already plotting to eat the leftovers the next day. It is somewhat labor / ingredient intensive and it took us awhile to get this one completed and on the table, and that was with my husband already having prepped the chicken, and two adults sort of tag-teaming in the kitchen. Factor in a very tired and cranky teething baby who needed a lot of attention and entertainment and you can understand why the cooking process was probably lengthier for us than it should have been!

Our sweet baby girl is cutting two more teeth. Our 10.5 month old cutie pie is already the proud owner of SIX shiny, sharp teeth. Numbers seven and eight are simultaneously vying for their above gum inhabitance. This poor kid doesn't get a break when it comes to teething. It's been a matter of about 2 weeks since she finally cut her last one, and now she's got these two pushing on up. She tends to cut them 2 at a time, one will usually pop through and then the 2nd one within 2-3 days. The last two she cut (on either side of her front, top teeth) were the farthest apart, with about 1.5 weeks between (which just meant the teething fun dragged on a little longer... sigh).

In the 2 - 3 days before a tooth breaks through, Lindsey's sleep gets really messed up. The last three nights have been bad. Last night between midnight - 2 am she woke up crying off and on, and off and on, and off and on. At about 12:20 when it didn't look like she was going right back to sleep, I went in, gave her a bottle and rocked her back to sleep. She started crying as soon as I laid her down. I let her cry, and about 10 minutes later she was asleep, 15 minutes after that she was awake and crying. This went on for 2 hours until she finally gave in, for real, and stayed asleep until 5:30 when she awoke briefly crying, then back to sleep until 6:30 when it was time to go to daycare. She is obviously in pain and uncomfortable. We give her a dose of IB profen before bedtime on the bad nights, but it only seems to help for the first 4-5 hours. I know we're still early into the teething business, but man I'm looking forward to seeing the light at the end of the tunnel. This is one tired mama.

In any event, throughout the course of both my husband and I trying to cook, and placate our fussy baby, there were some steps that got bypassed on accident in making this recipe. I skipped sauteing the chicken and went straight to creating the sauce. When my husband pointed out my error, instead of separately sauteing the chicken, we opted to throw the uncooked chicken and the raw veggies directly into the prepared sauce (I hadn't added the cheese to it yet, thankfully), and allow that to simmer for about 15 minutes which cooked the chicken and veggies through and didn't really alter anything, other than the texture of the vegetables and chicken most likely. It worked though, and actually saved us a step... sort of...