So recently I received a notice from my skymiles account - hey lady! You have a free companion ticket offer that expires if you don't use it by the end of January! Not booked by end of January - used... so... I said HEY! Anyone want to go anywhere? (Mind you this was mid-December). My sister looked at me like I was crazy. She's not wrong. I said well I can just go by myself somewhere with Lindsey! Then I said - hey friend of mine who is also a little crazy, wanna go to New York, in the middle of January, with a 5-year old? And being apparently as crazy as me she said sure, let's do it!

So this is my recap of our packed long weekend in the freezing cold of New York in January, with a 5 year old. Let me repeat. With.A.5.Year.Old. I hope she remembers something of this trip - it was pretty fantastic to take her. It's a completely different trip when you take young kids, I just think there's something really special about exposing them to new places, the ups and downs of traveling in general, etc. I hope it will make her an even stronger, braver, more open-minded young woman. Plus, let me be totally honest. I adore my kiddo and I have a blast taking her everywhere - even when we're both cold, hungry, and crying. Yes, both. 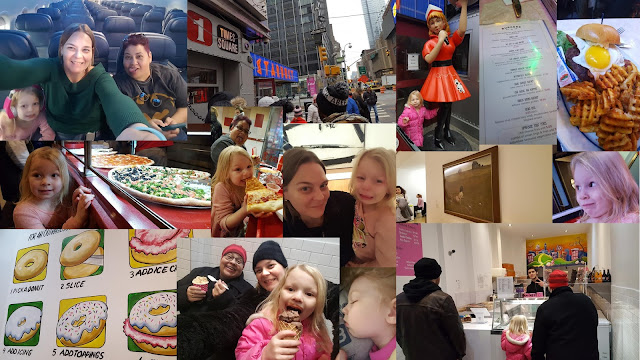 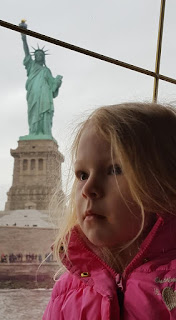 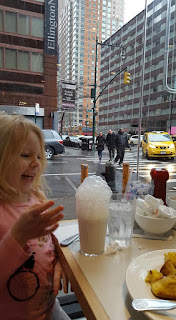 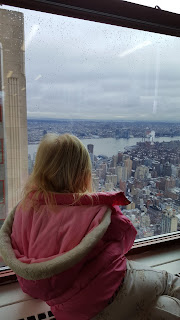