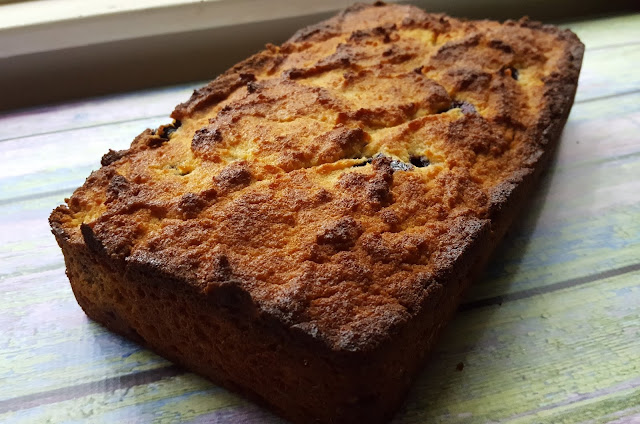 At the beginning of the month of June keto became a very hot topic around our house. As some of you may know my son had a stroke 3 years ago and we've been trying to research any and every way to help him as he continues to struggle in the aftermath of that stroke. I've been wondering if there was a diet that could possibly be helpful for him - and there is a whole lot of research out there suggesting that keto could have some amazing neuro-benefits, not to mention it is used as a seizure treatment and he suffers from those now as well.

So! That's the reason there will probably be a shift in my posts, and now on to the recipes! Some people really struggle with what they can eat on keto, and though it is a very restrictive way of eating, we've felt pretty successful so far in being able to keep good, tasty, filling options around for Kent in addition to having the chance to get creative in the kitchen. I knew eventually I'd want to branch out into keto baking - baking is still my therapy and I don't want to make things that Kent and my sister can't eat (they are both eating keto, my daughter and I are not at this time). 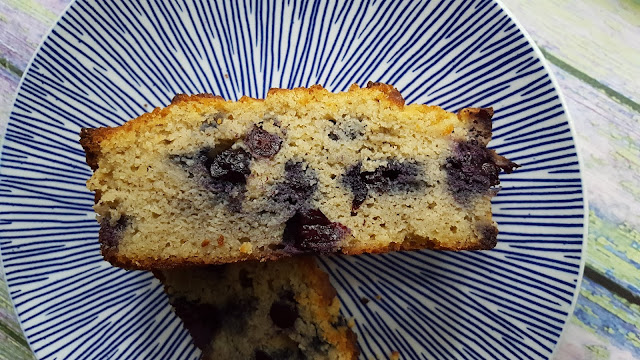 I've baked one other item previously, which I will be revisiting and sharing in the future, but today it's this pretty fantastic blueberry bread!! We were all very happy with this recipe. It crisped up beautifully along the top. The texture reminds me a little of cornbread, just a little bit eggy / spongy in the middle. Overall really tasty, just lightly sweet, a little bit crumby but holds together nicely. Really tasty heated with a pat of butter alongside a cup of coffee for a breakfast treat or dessert. 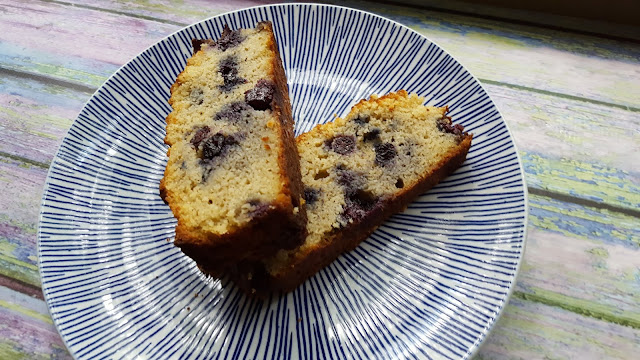 
See the original recipe linked above if you would like to add a sweetened glaze to the top of your bread - we like ours just as it is, or warmed with a pat of butter!